From 10th to 12th of April, London became the UX capital of the world. The best people in the field gathered around for inspiring talks and intensive workshops. Covering all the talks during the three days of UX London conference would fill a small book, but luckily they were all centered around a few themes and some surprising discoveries. Mind you, these are all my personal impressions, so someone else might have different experiences.

“We don’t know what will work”

Designing something top down (CEO -> designer -> customer) in one go and expecting it to solve all problems and make money is a dream people who want safe and guaranteed results have. It rarely works and some of the spectacular fails we’ve heard at the conference just drive home the point.

What designers should do instead is observe people, find problems and pain points, design solutions and test them as quickly as possible. It won’t be perfect from the first try and that’s why they have to iterate quickly and often. Working closely with a user or a customer is the key. This is not new and some people were always aware of it, but I feel it’s finally becoming mainstream. Very slowly, but certainly.

Most successful case studies presented at the conference were done in that way. Methodologies like Lean UX, task modeling and participatory design emerge from a need of a structured and defined workflow. I’m very happy they were covered in workshops by experienced practitioners. 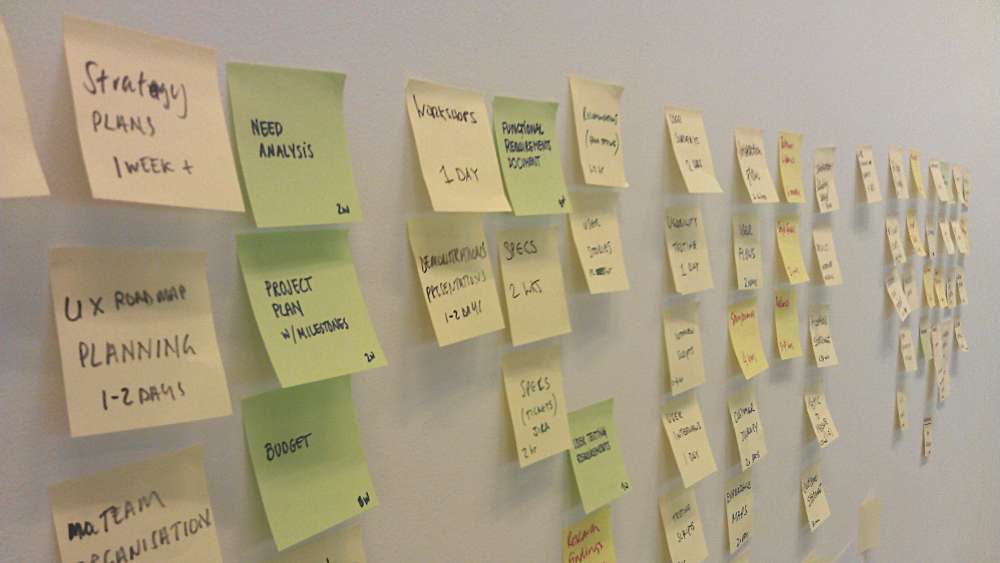 The advance of technology is way faster than we think

Computer power that doubles every 18 months, embedded devices with more power than personal computers two decades ago, robots that replace human labor and personalized genomics are game changers most people are not aware of. They are not in daily news or marketed to us as such, but they are omnipresent through other products and services, and deeply affect social and cultural changes for the last ten or fifteen years.

They are happening exponentially so it’s very hard to predict what will happen. A few of the talks touched on similar historical events and how people tried to fight “the new order”. They failed. If it improves life conditions of the majority, the technology will prevail. Always did and always will.

Due to fast changes, designers will find themselves without a stable technology skill set and safe guidelines. The risk and uncertainties will be heightened. The only thing that will change very slowly is human nature. Embrace those as facts and work with them, not against them. Be proactive, learn aggressively and open your mind to new experiences to stay ahead of the curve. 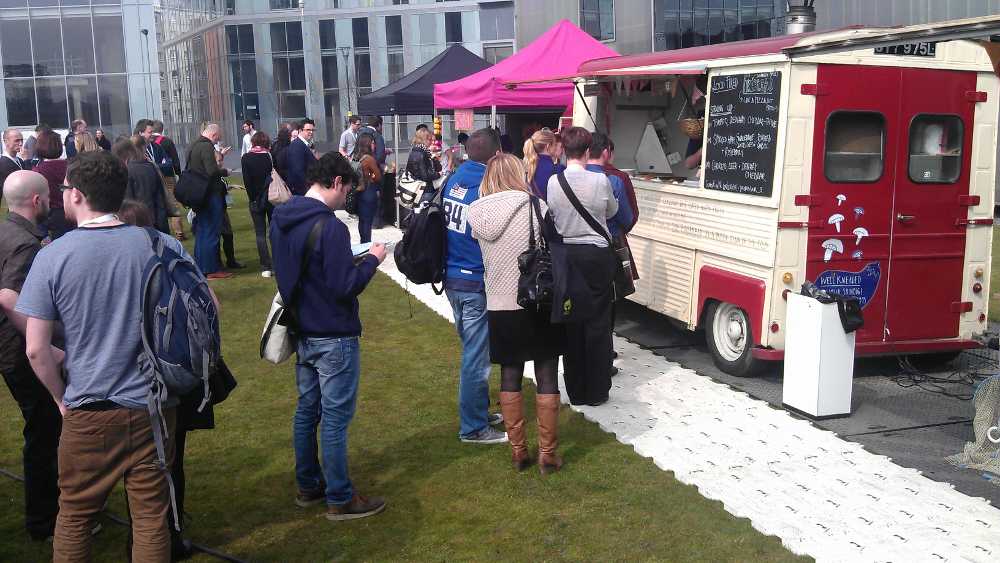 There are no UX gods

Most speakers at the conference were well known and respected. They hold high positions in their organizations and many think of them very highly, sometimes attributing them with divine aura or insight.

And then you go outside waiting for your lunch and see they are getting wet in the rain, too. Some can’t function without a coffee in the morning. Some have trembling fingers and voices when walking on a stage. When asked about a problem you have, they don’t have a sure-fire solution. And that’s a very good thing for two reasons.

Don’t miss this one:
Old London