Talking to inanimate objects usually meant people need professional help. Sometimes we say nasty things to a leaking washing machine or a TV showing a football match, but we never talk to a fridge or a hairdryer. Things are slowly changing with phones and computers, but we’re still using it to talk to other people, not devices. What happens when there isn’t a person on the other side? And why aren’t we doing it more?

Despite speech recognition being available in consumer electronics for a long time, it hasn’t been used much in everyday situations. I think there are a couple of reasons:

I think there are many areas where voice will be the optimal input method and that will push adoption and quality. 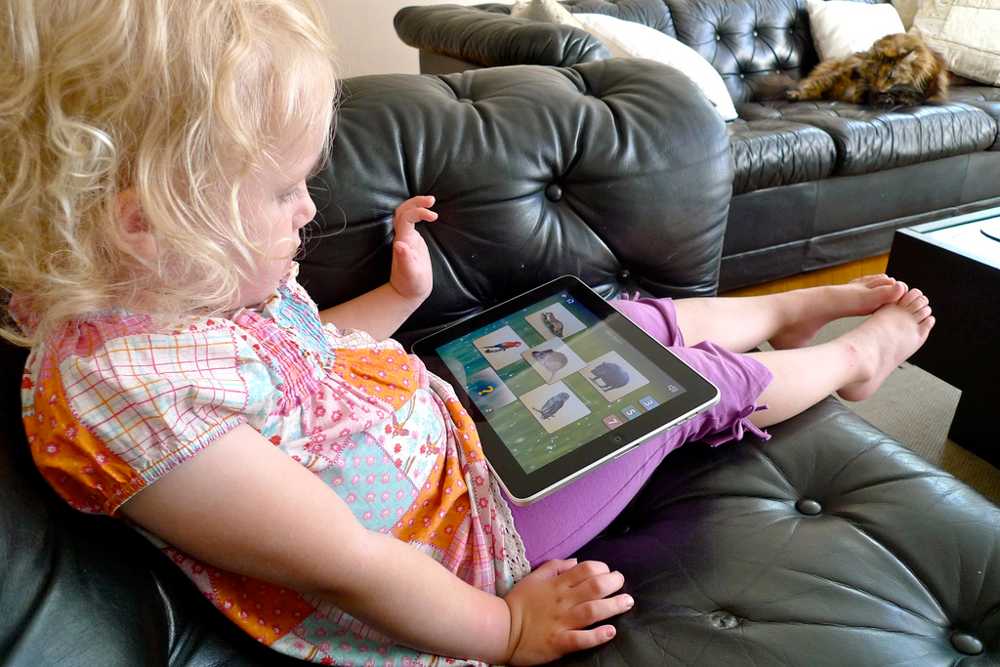 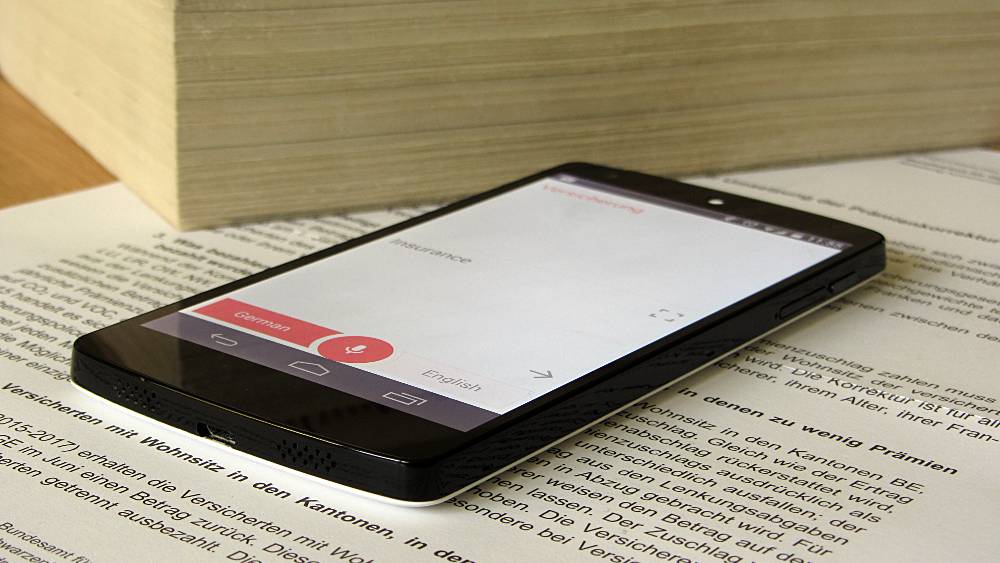 I received a new version of my health insurance contract last week. It was a couple of pages in German and I could get the gist, but there were a lot of unknown words; they tend to be important in contracts, especially in fine print. I opened Google Translate app and selected voice input. Every time I stumbled upon an unknown word, I would say it in German and get the English word spoken back. It was so fast I was able to read the whole document in a matter of minutes and it was almost like having a native speaker by my side.

Who knows where it will take us in a couple of years, but I’m sure it will be interesting.