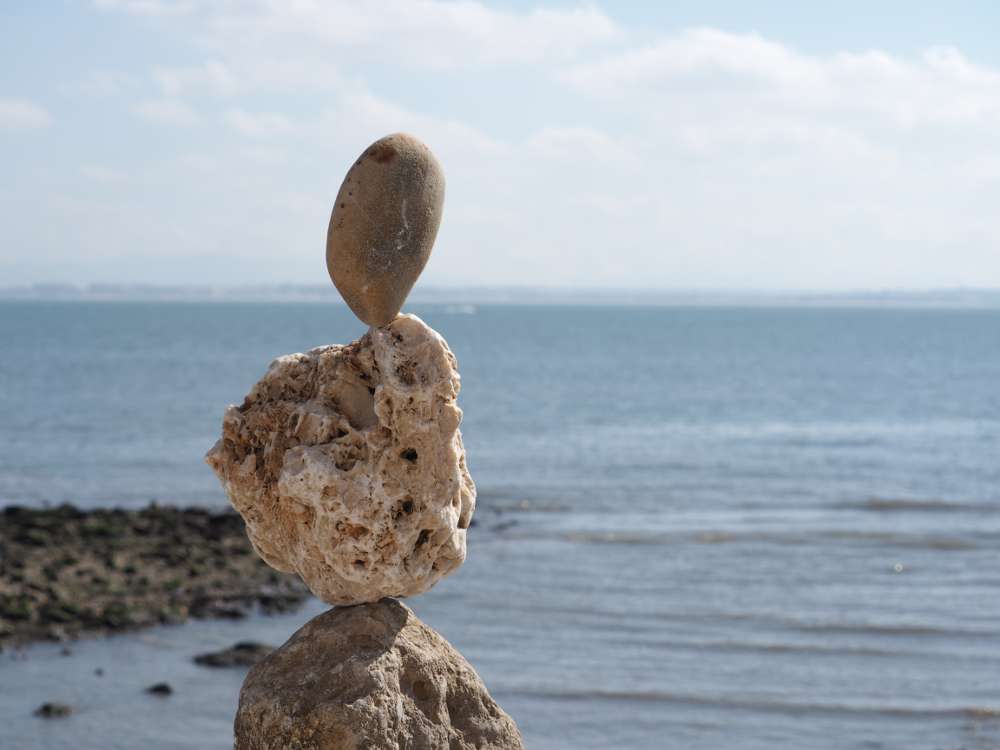 As I was reflecting on the past year, the phrase “delicate balance” was the only thing that came to mind. There is one point at which opposing forces form a balance between work and family time, between pushing yourself to the limit and taking a break, and between being online and offline. There isn’t one correct ratio–it depends on the individual and the environment. I found mine in 2017.

To maintain my balance, I had to reduce or completely shut down some social media or entertainment channels. I turned inwards and focused on education and family. I had to say ’no' to too many things to achieve the balance, but it was worth it–the year was rewarding. There weren’t many “big” events one would use to boast; there were a lot of small delightful moments that make life enjoyable.

I’ve also spent a lot of time thinking and reading about the world we live in, and how technology has transformed it in the last hundred years. Each generation has lived in a significantly different world than the previous one. Each country and region had its own pace due to geopolitical situation, but here’s how it happened in my part of the world.

Things were a bit slow until the time of my grandparents. Their ancestors have broken their backs on farms and have known manure, muddy fields, and itchy hay too well.

My grandparents’ generation was the first who has experienced something groundbreaking: electricity and radio. Electricity is taken for granted today, but that generation has witnessed the first wires being put into place. People started to move to a city in search of a better life after the Second World War ended and enrolled in primary education. They were the first in their families who owned cars. They’ve also encountered antibiotics for the first time.

My parents’ generation has seen indoor toilets and running water become ubiquitous. Attending high school was expected; university degrees were achievable and would guarantee a safe job. TV provided a small window into the vast world. Home telephones made communication easier. The first computers in companies were big as rooms, and the news was that in some far away countries computers were connected in a network. People landed on the moon.

My generation has grown up with personal computers and the World Wide Web. The new digital space had been just a big experiment at first, but soon it became indispensable. Mobile phones led and smartphones followed in one of the most significant transformations in human history that provided personal computing to billions of people. Education was still important, but it’s much easier to go around formal institutions and find excellent resources online.

My kid’s generation is born into yet another world. Machines are surpassing some human intellectual abilities. Driving licenses might become obsolete because cars drive themselves. Space rockets are landing, not crashing to Earth. Biotechnology is sprinting towards personalized medicine. Formal education and law are lagging and scrambling to stay up to date. It’s hard to imagine what will be invented in ten or twenty years from now.

This incredible technological progress continues to accelerate. The fear of being left behind is a constant pressure on the delicate balance between trying to keep up and taking a break. I feel that pressure every day, but I hope that the year 2018 is going to be same as the previous–rewarding and balanced.