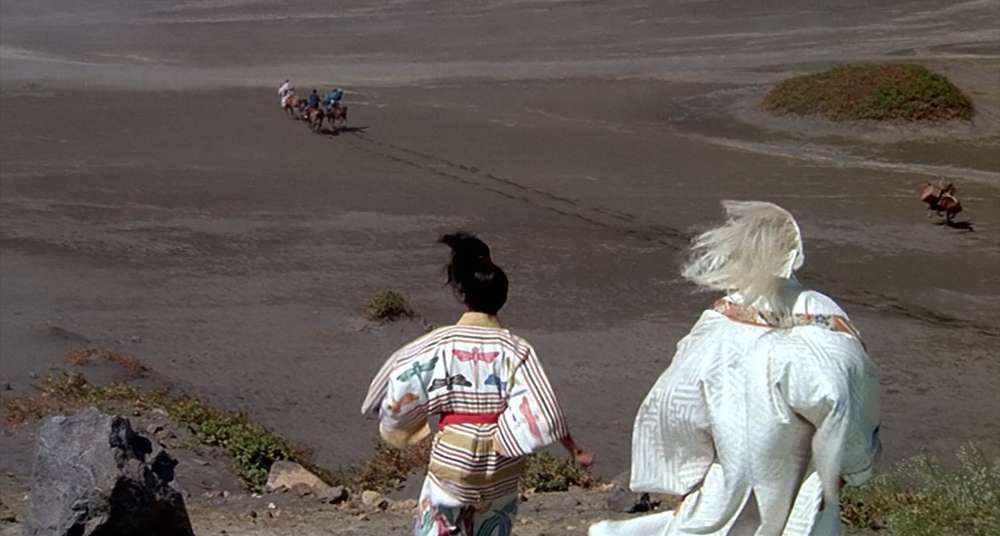 “It’s beautiful” escaped my mouth when Ran, the last Kurosawa’s epic movie released in 1985, ended. Other than that, I was speechless.

Beautiful is not a word I usually use for movies. It’s either entertaining, thought provoking, inspiring, or meh. I’m a fan of Kurosawa’s movies, but somehow didn’t watch Ran until now. The imagery and powerful shots took me by surprise, but reading about it on Wikipedia afterwards, it shouldn’t have. Kurosawa was a perfectionist and a visionary.

He wrote the script shortly after filming Dersu Uzala in 1975, and then “let it sleep” for seven years. During this time, he painted storyboards of every shot in the film. 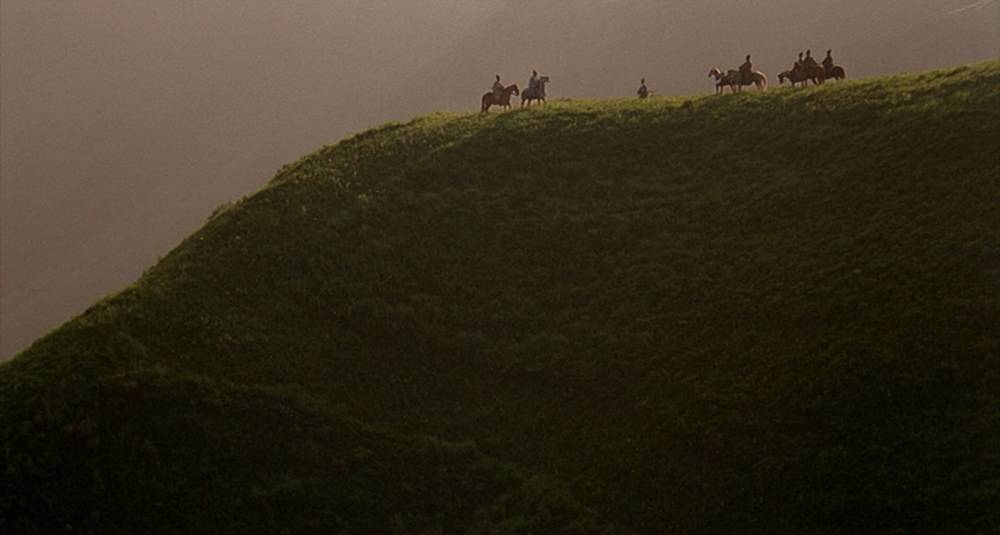 Hidetora’s third castle, which was burned to the ground, was actually a real building which Kurosawa built on the slopes of Mount Fuji. No miniatures were used for that segment, and Tatsuya Nakadai had to do the scene where Hidetora flees the castle in one take. 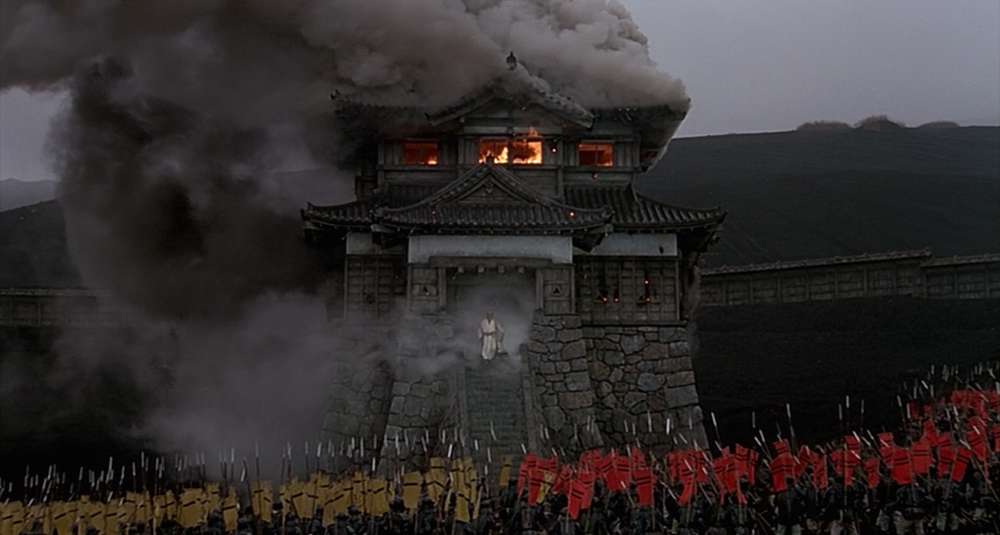 The 1,400 uniforms and suits of armor used for the extras were designed by costume designer Emi Wada and Kurosawa, and were handmade by master tailors over more than two years. The film also used 200 horses. 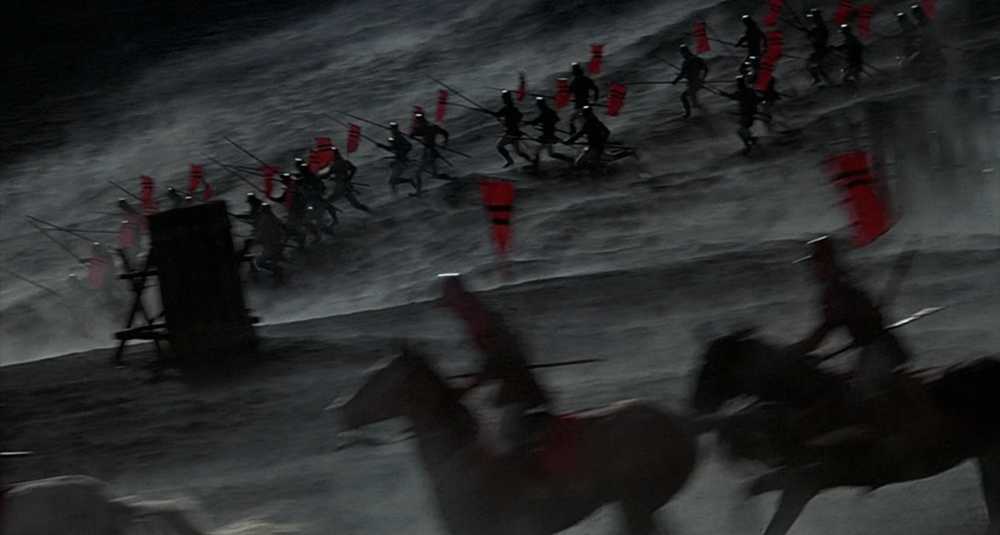 He was fired from the 20th Century Fox epic “Tora! Tora! Tora!” over what he described as creative differences, but others said was a perfectionism that bordered on insanity. 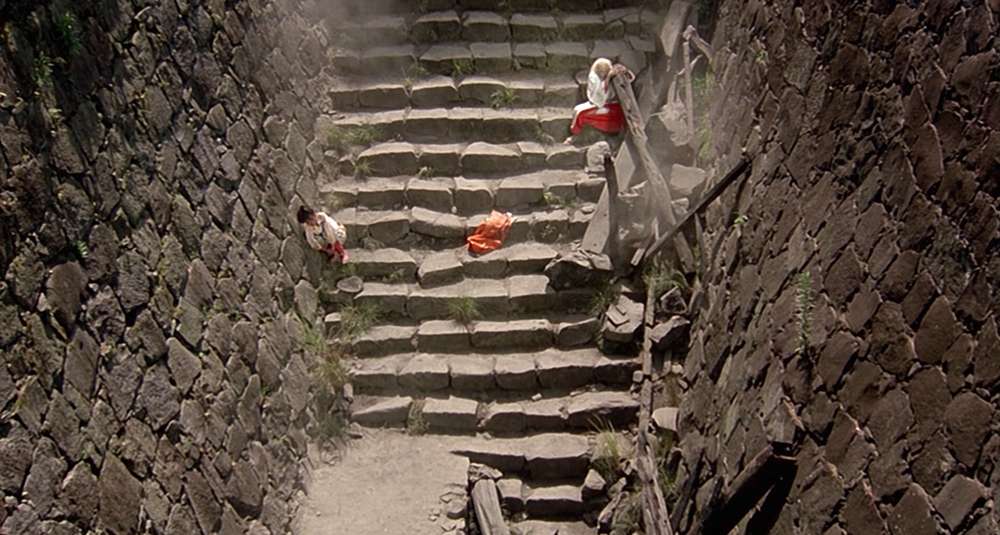 If you want something done right, you have to put an insane amount of work into it. Ran confirmed the maxim once again.

Don’t miss this one:
Ancient technology