I recently returned from sixteen days of backpacking through Scandinavia with my wife. Although I could fill a book with photos and tales of our adventures, I’m not sure how to do a good summary, so I’ll just share a couple of interesting moments and motives. 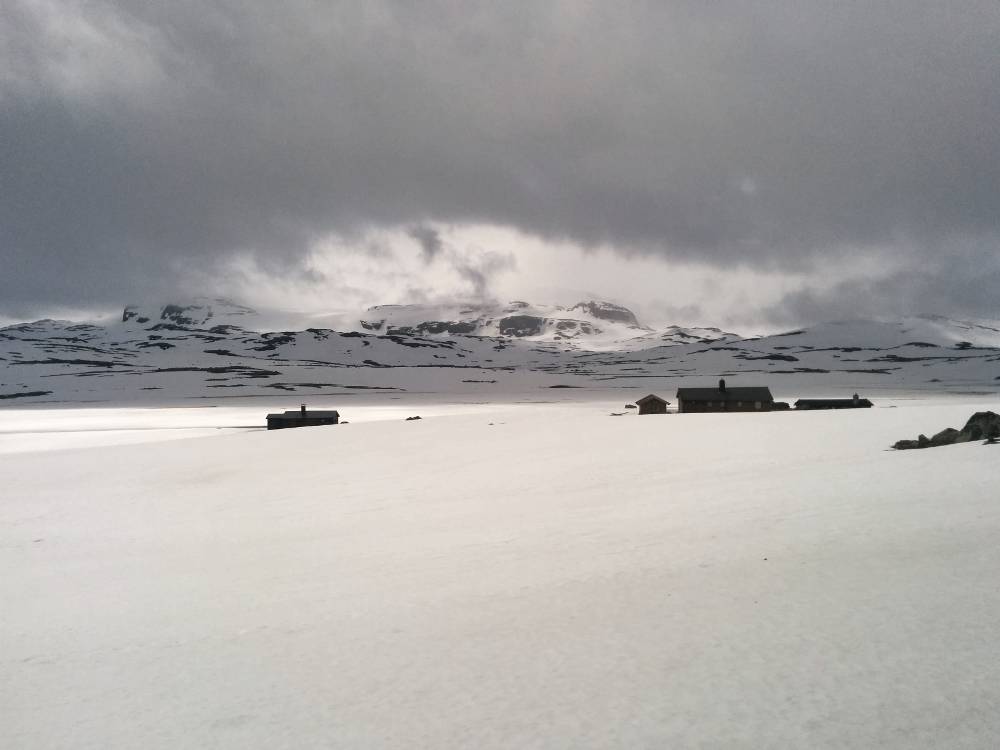 This is not what I expected at 1200m in central Norway in July. I was hoping for cooler temperatures than in Southern Europe, but this was a surprise. Luckily for us, all of this was observed from inside a train on a scenic Bergen Line from Oslo. On the way we stopped to see some fjords. 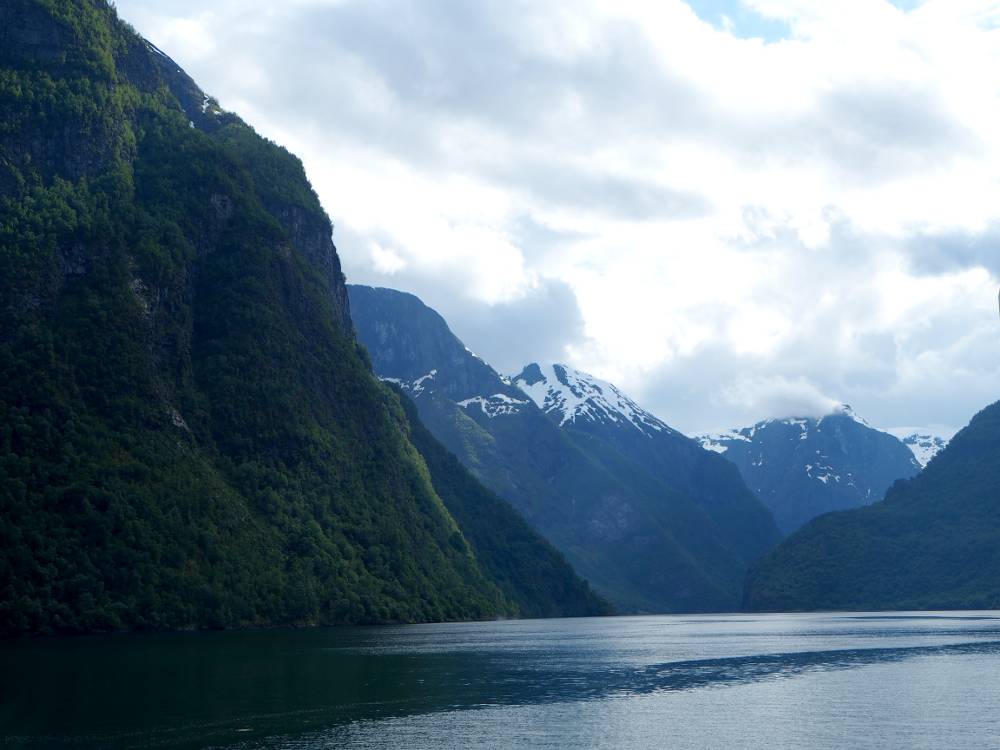 Photos don’t do fjords justice. It’s simply impossible to show how huge and impressive they are. Cliffs rise from the sea hundreds of meters tall and some even cross one thousand mark, often with snowy caps. 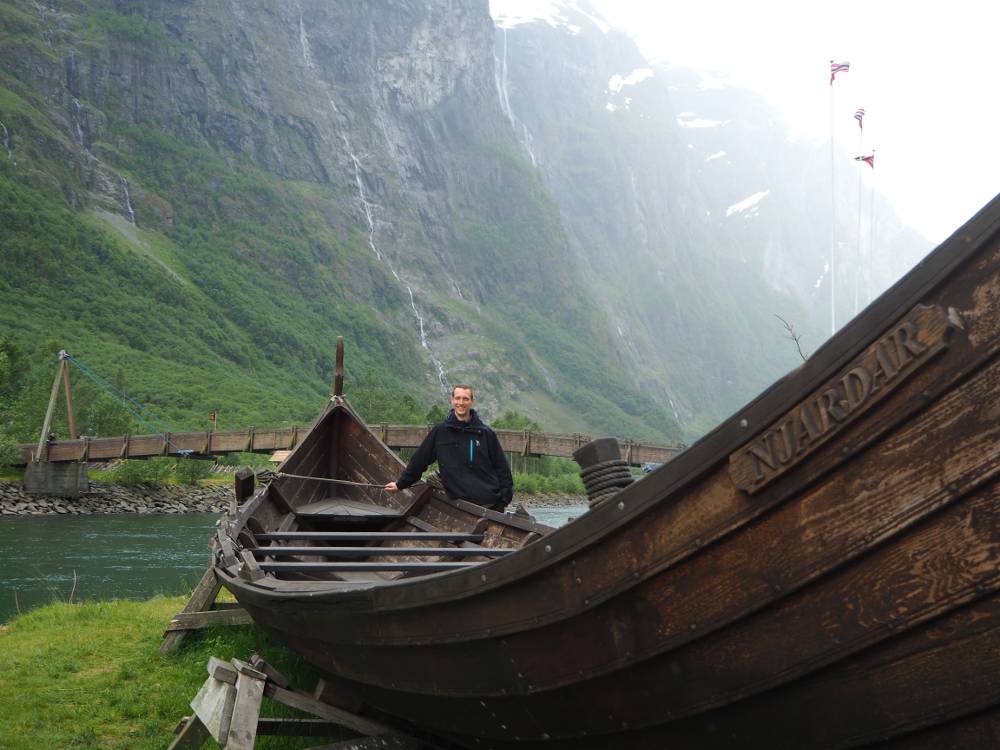 Scandinavian naval history is old and rich, and has shaped the world as we know it many times. Viking ships are probably the most recognizable historic artifacts and are frequent motives in these lands. 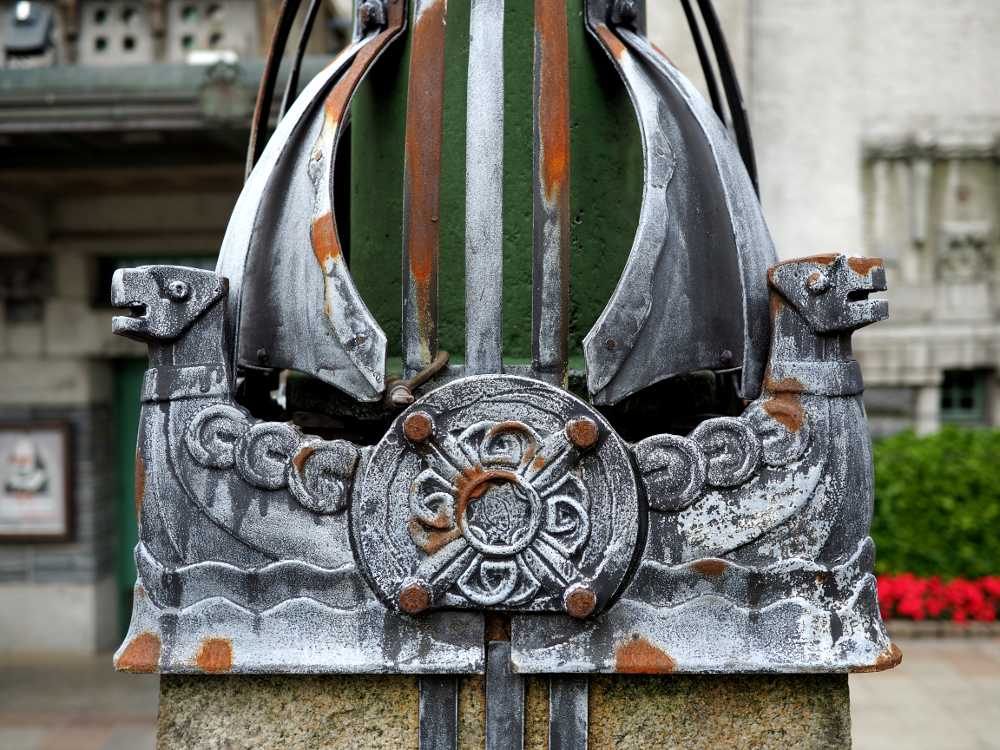 Fram is a monumental ship in Norway’s history. It was specially designed for arctic conditions at the end of the nineteenth century and used for expeditions on the Arctic and Antarctic regions. It also carried the crew that first reached the South Pole in 1911. 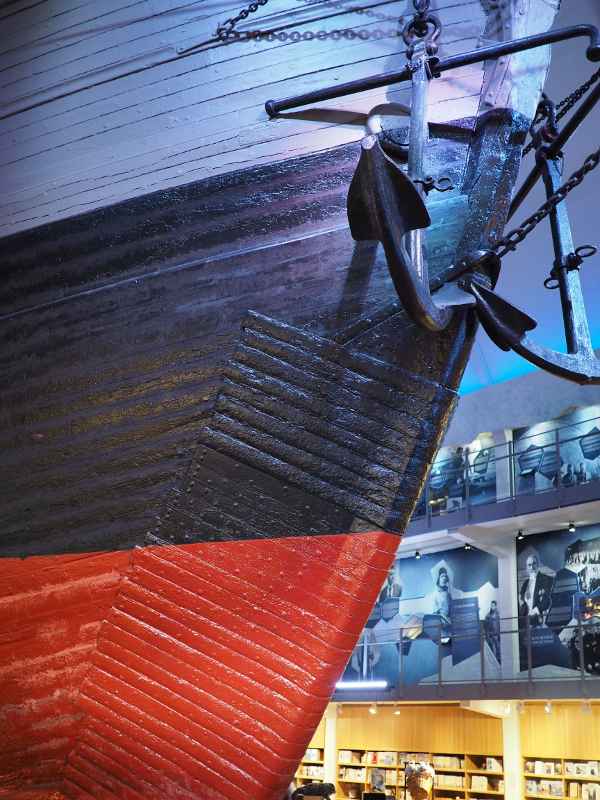 Seeing boats in Denmark isn’t anything novel by now, but what’s behind them is more interesting. It’s Sunday night and the streets are bustling with activity. A relaxed and balanced approach to life is just one factor why Denmark is consistently rated as one of the happiest countries in the world. 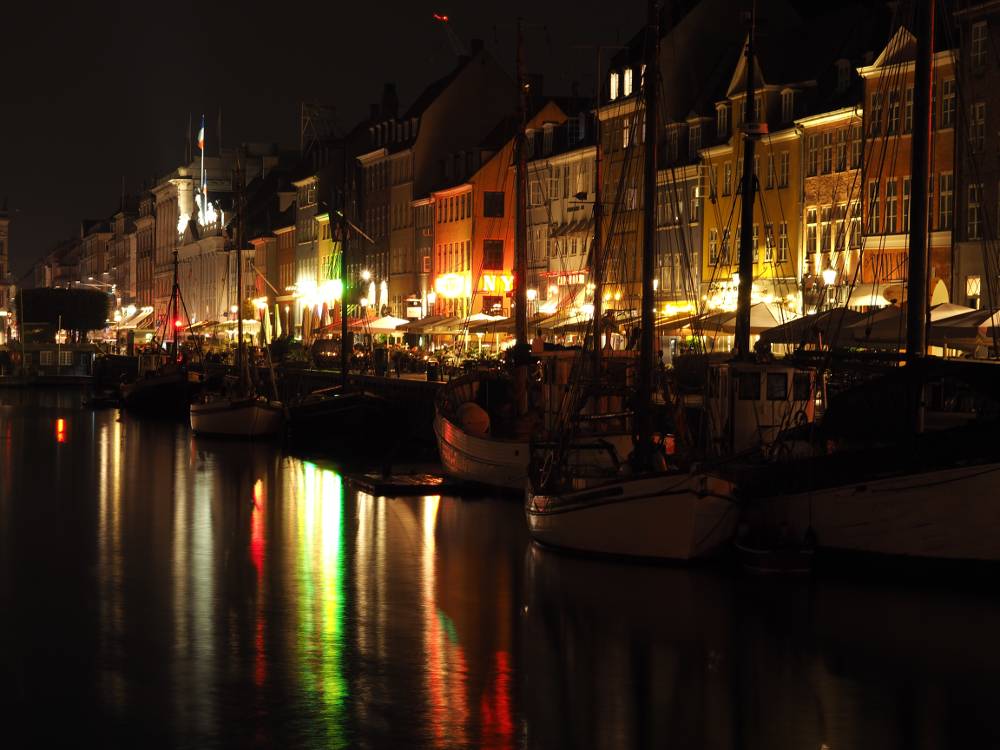 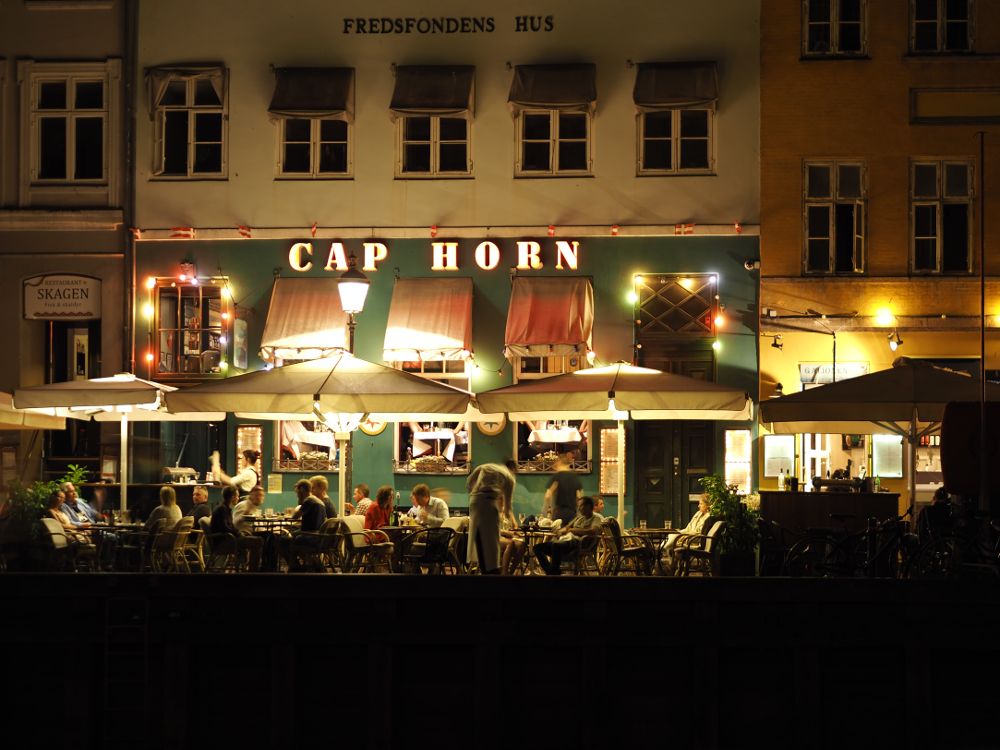 Smaller cities and villages still offer a glimpse of the past. One just needs to turn from the main street and experience a different time. 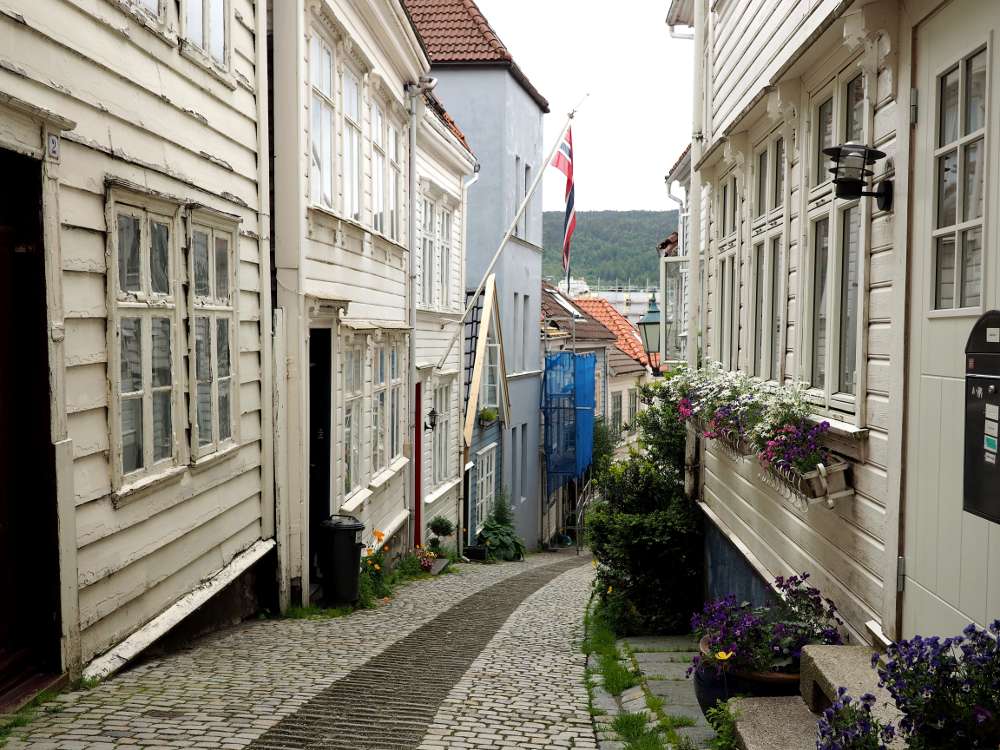 The old Swedish ship called Vasa is what we would call an epic fail, but with a happy ending. Built in the first half of the seventeenth century, it managed to sail less than a mile after launch and then immediately sank due to bad design. It was salvaged in the 1960s and turned into a museum. Because it’s 98% preserved, it serves as an enormous cultural and historical heritage. An interesting fact is that it served as an inspiration for ships in the Pirates of the Caribbean. 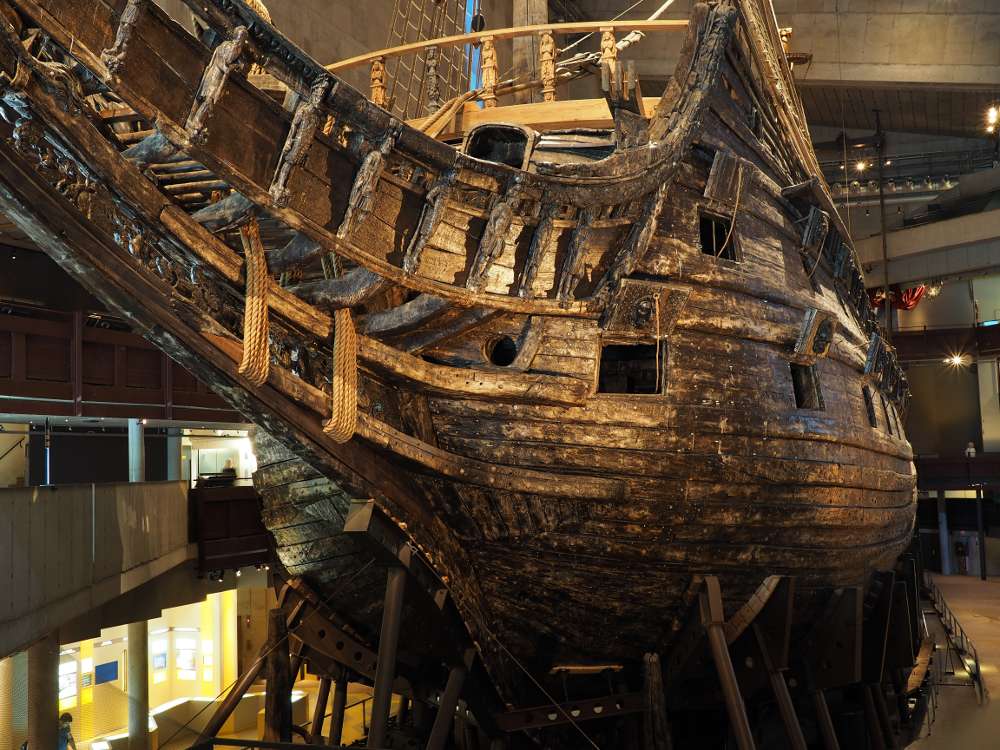 The smallest statue in Stockholm–Järnpojke–often has a cap by its side to help during cold winter nights. The person behind knitting is still unknown. 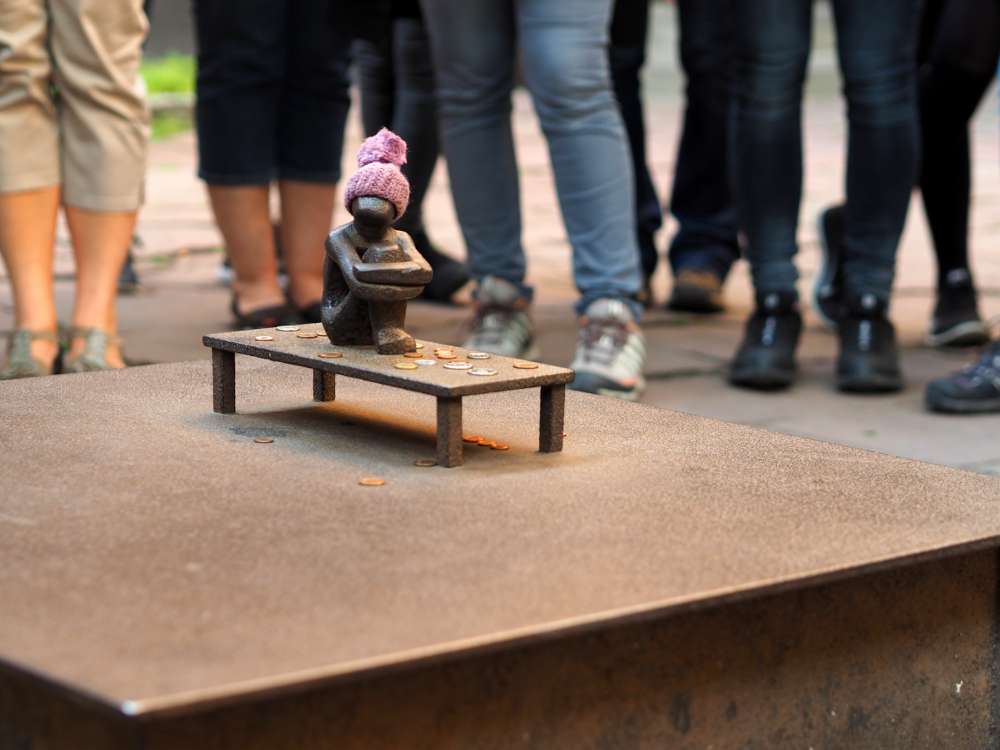 A beautiful sunset is the best way to finish a journey, especially if it’s just before midnight. 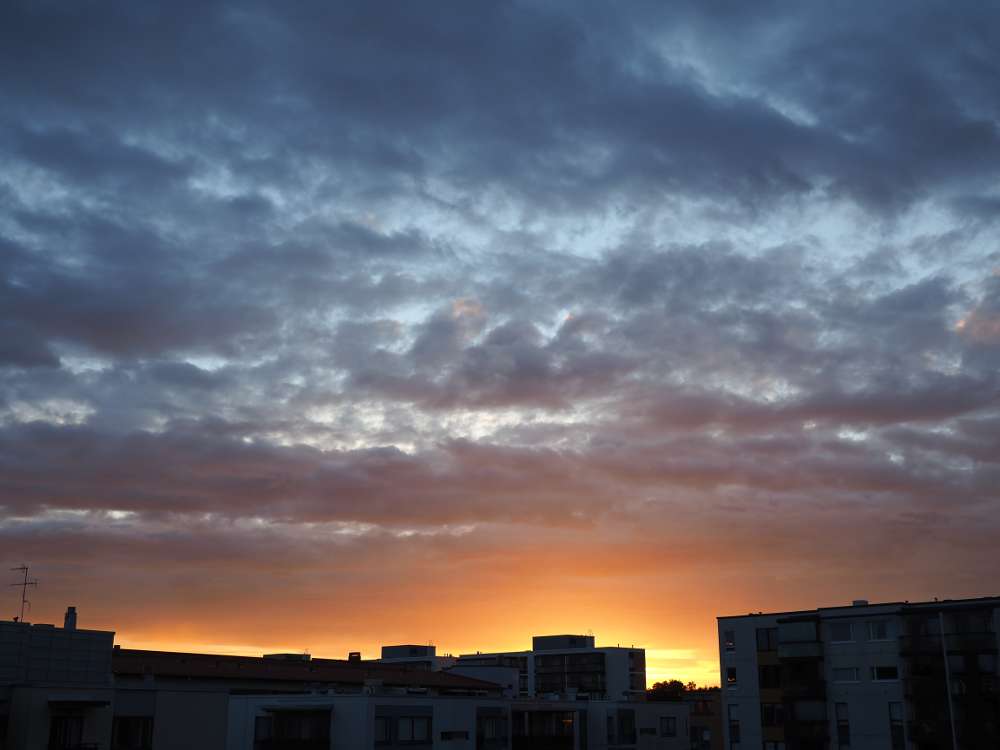