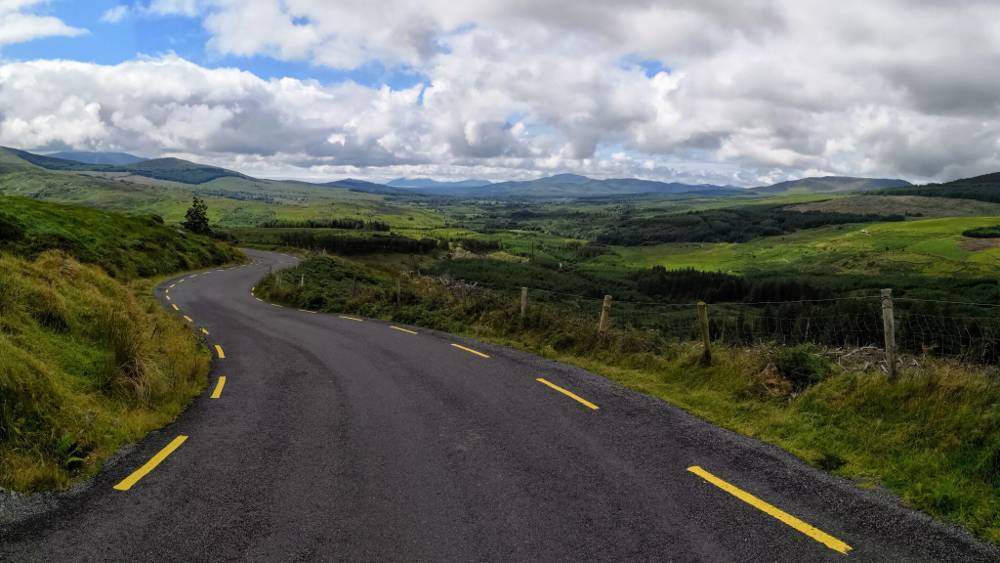 Last week I came back from a family road trip through Ireland. While most of the world was overheating, we’ve worn long sleeves and sometimes taken out a second blanket. The locals have worn shorts and called it a [regular summer]([[ blog/irish-summer.html ]]). 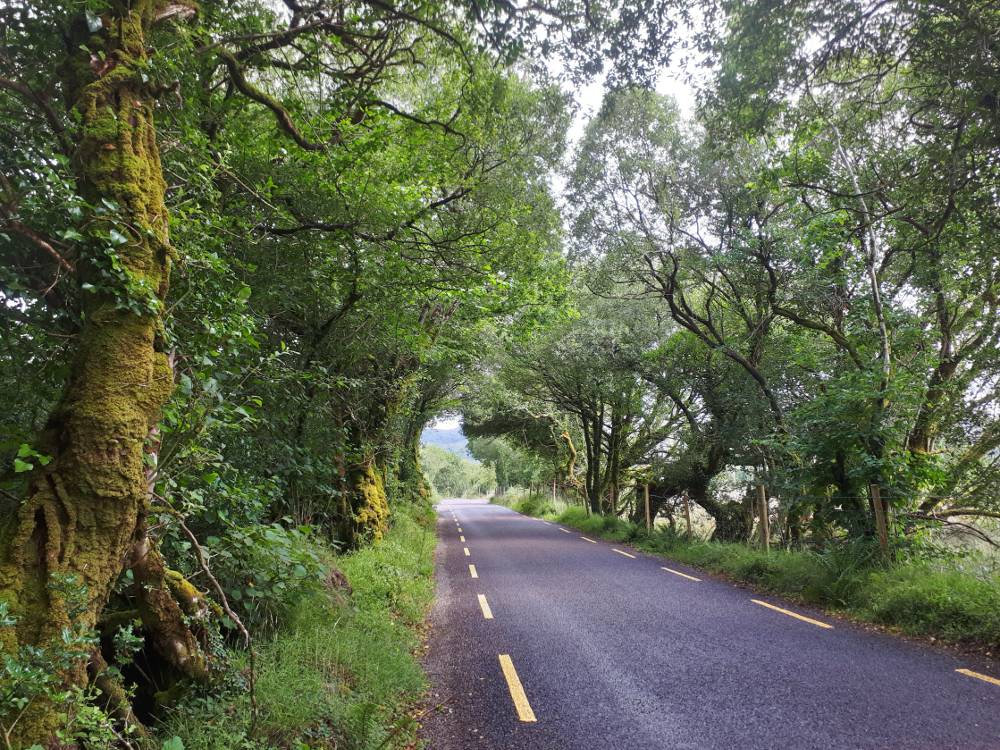 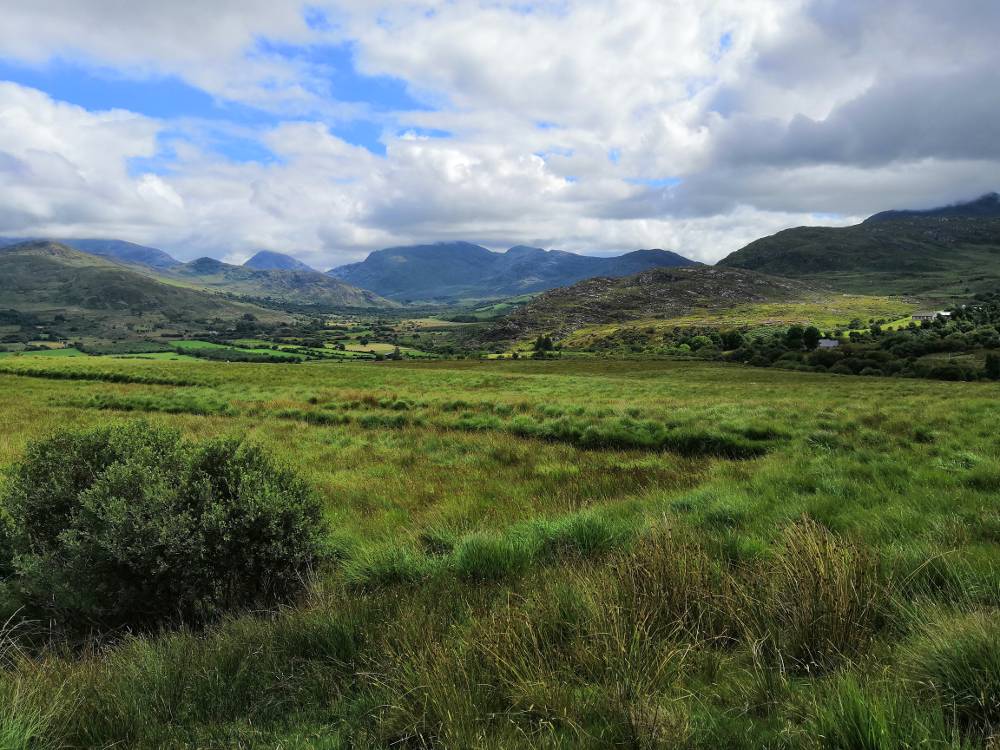 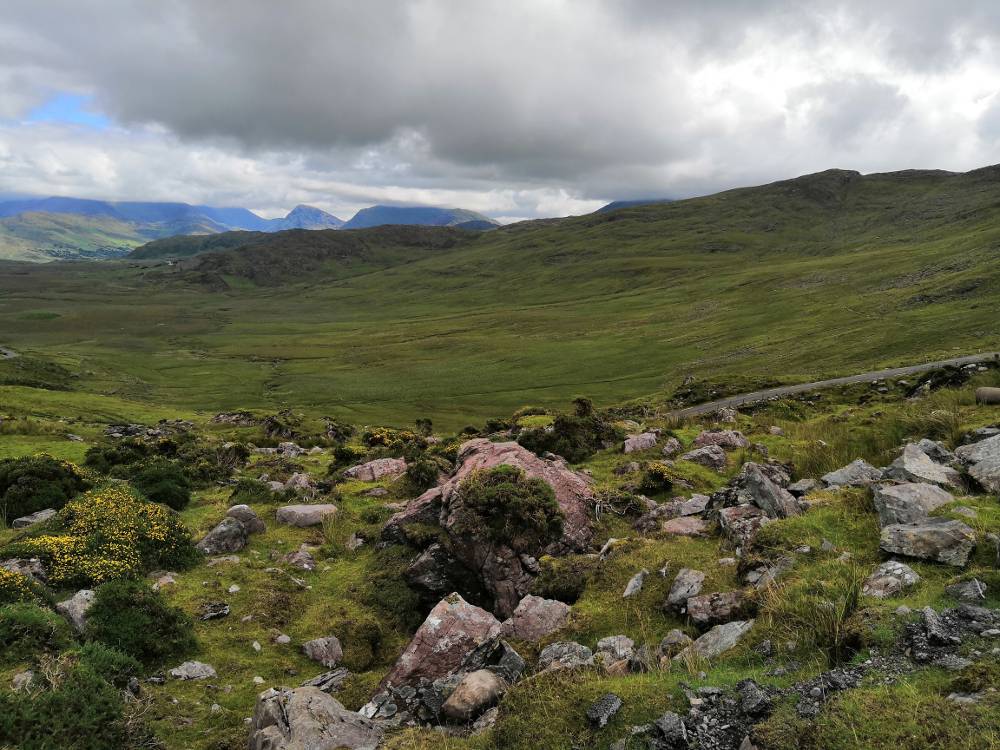 The terrain reminds me of Dalmatia. Harsh winds and rocky ground allow mostly shrubs and grass, but since the weather is wet, everything is green instead of brown.

Sometimes a long ride would end up inside a cloud, so promises of grand views stayed promises. However, you only need to dip below the clouds to find other gems. 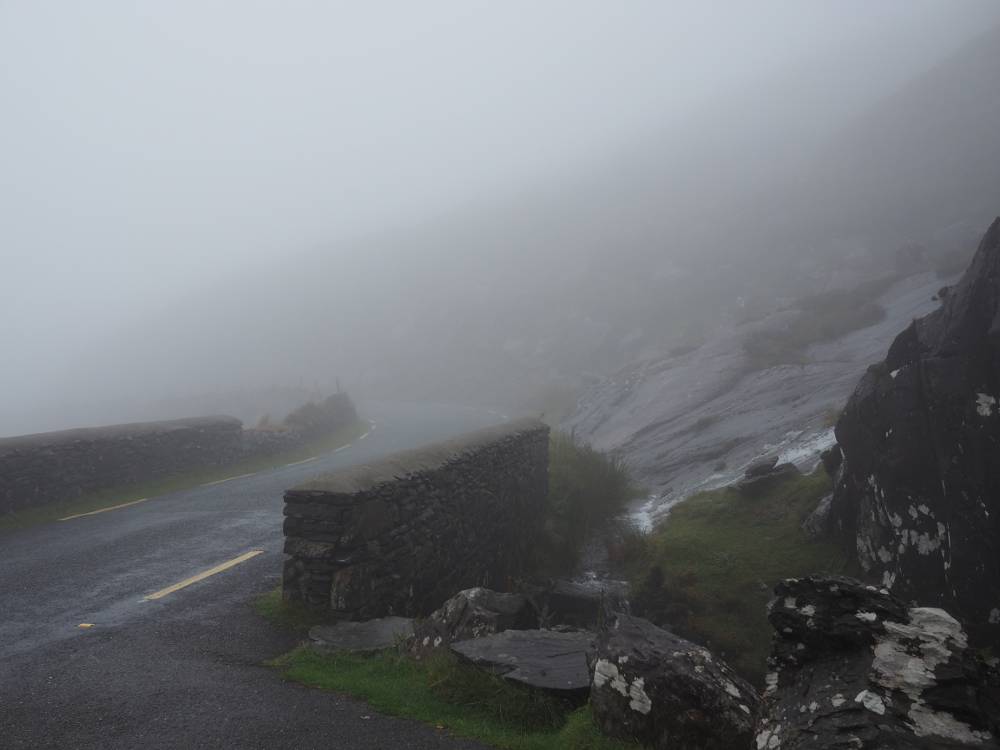 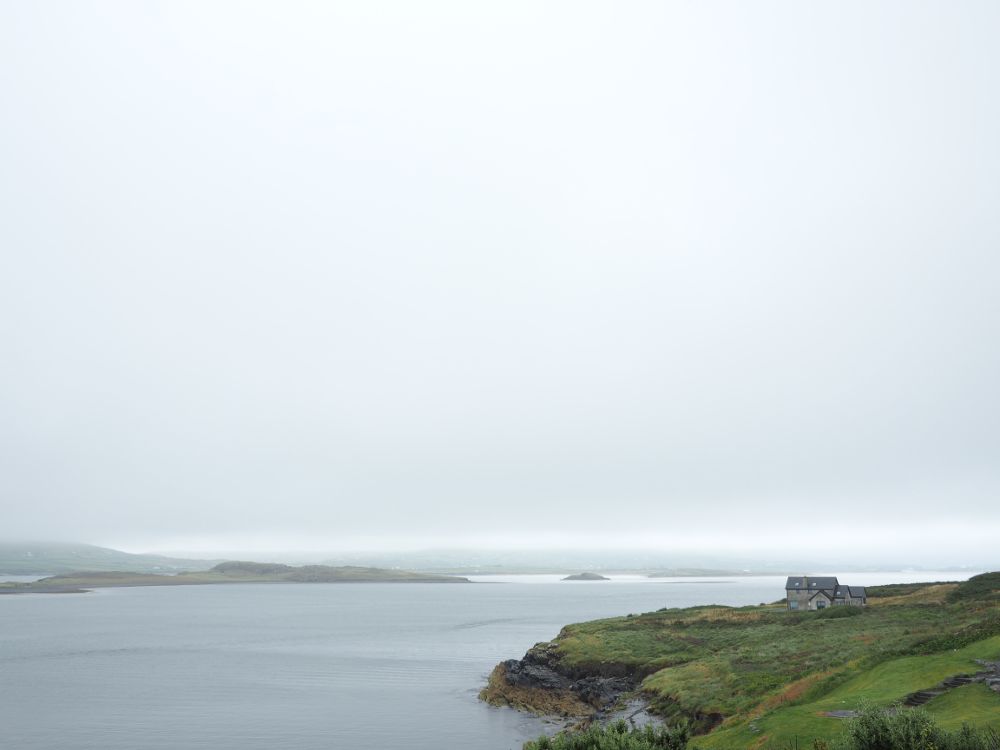 There are numerous castles from the 12th and 13th century along the way. So many it’s easy to lose count. 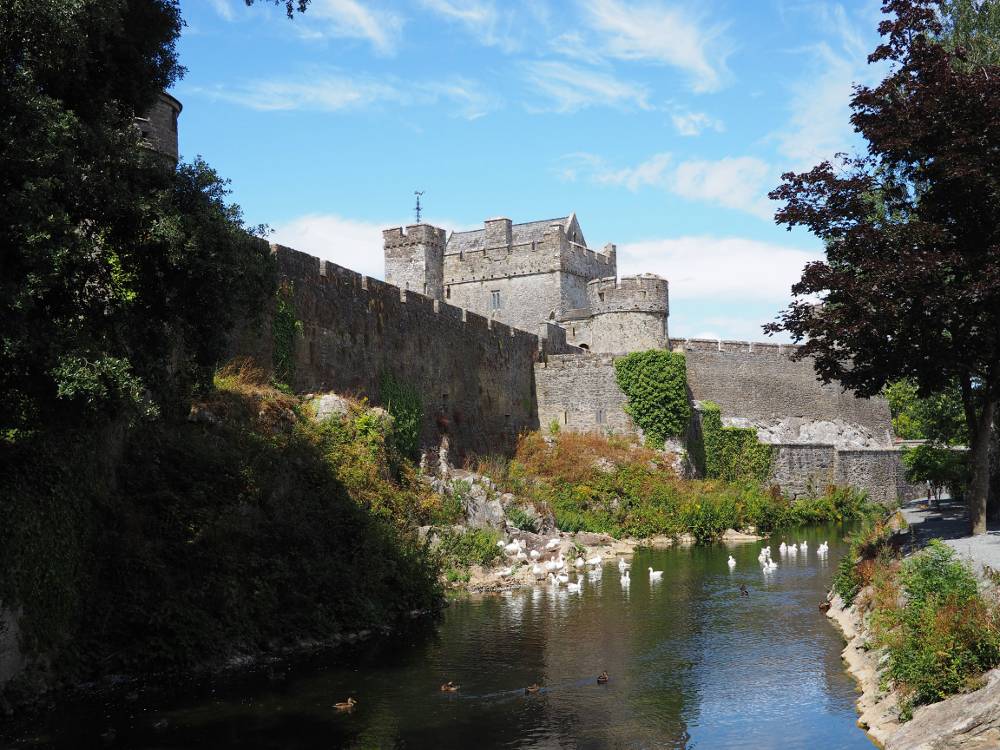 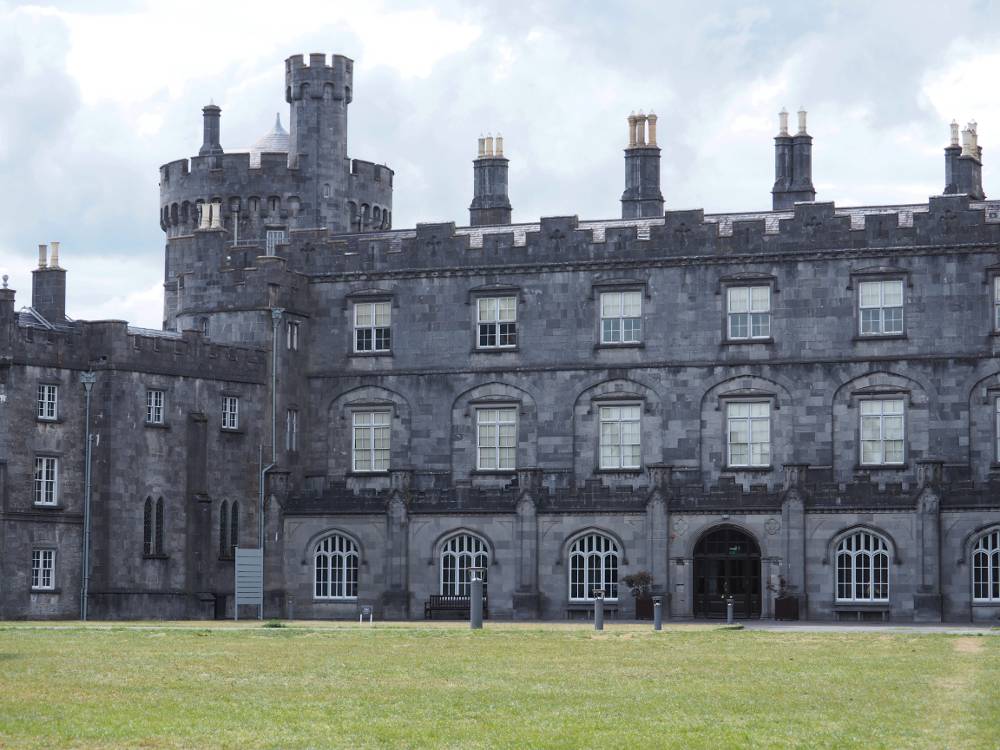 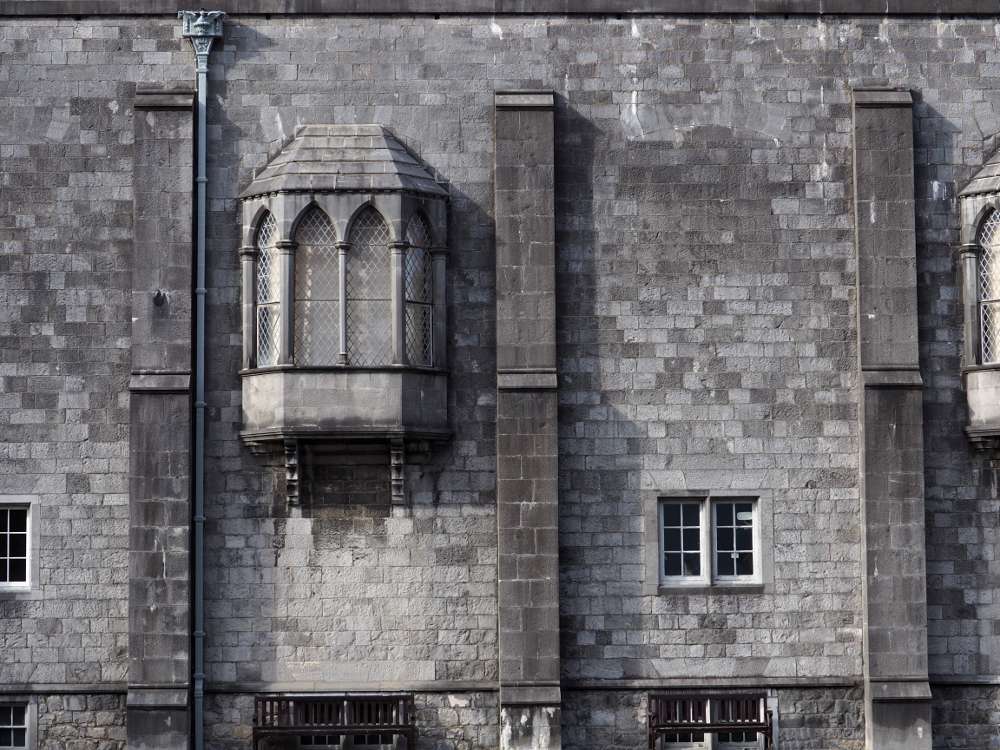 We noticed that a lot of houses in smaller places are selling. It seems people are moving to cities because there aren’t a lot of opportunities in the countryside. We have passed many communities that have a store and a pub, and not much else. At the same time, rents in bigger cities are skyrocketing. Irish want to live in the cities. Eastern Europeans too. During one visit to a children’s park, it was hard to find an English-speaking person.

Beaches, seafood, and boats are ubiquitous. Ireland is an island nation after all. We’ve seen some people swimming in the cold Atlantic, but we weren’t brave (crazy) enough to try. 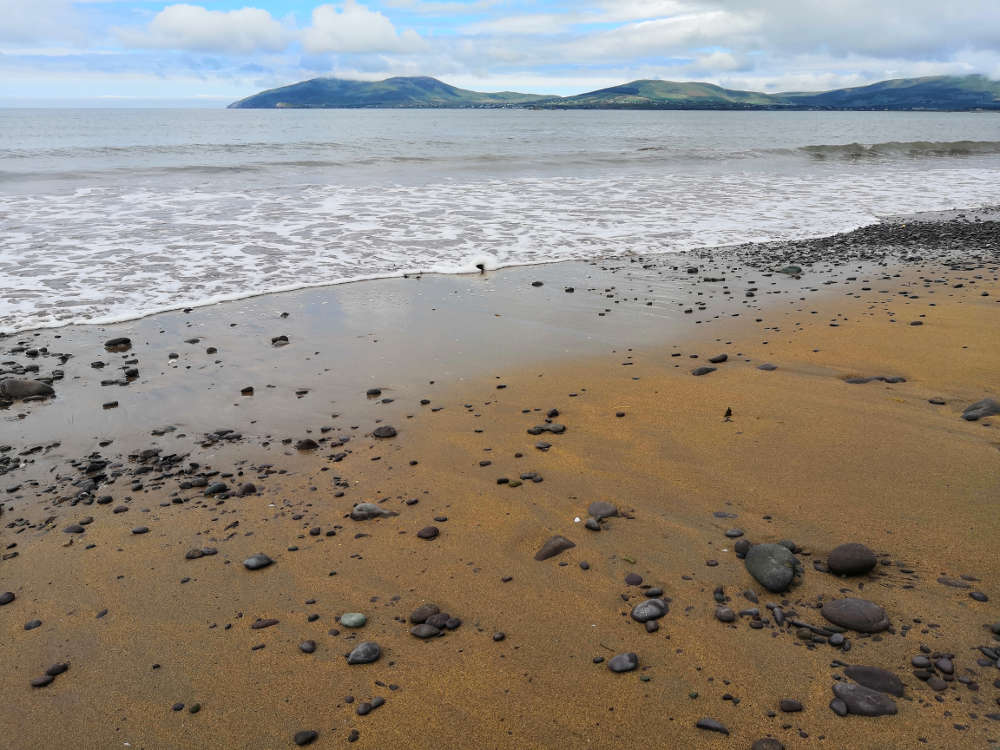 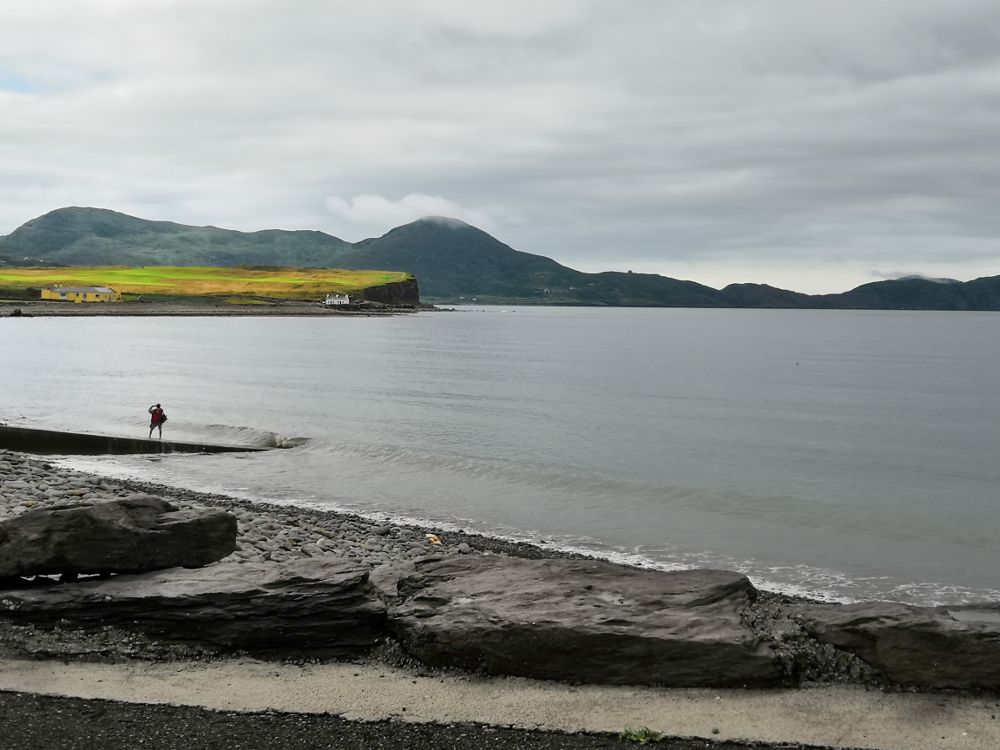 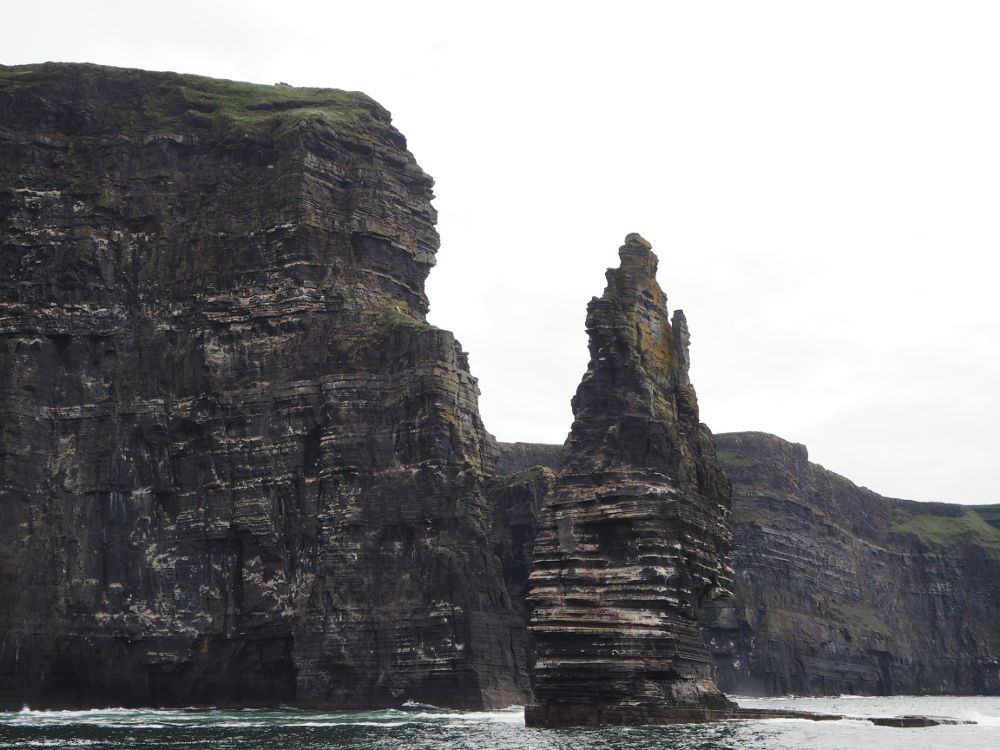 Flowers are everywhere: in front of windows, in town centers, and next to local roads. No matter how rainy or gray the weather is, flowers add a bit of color to life. 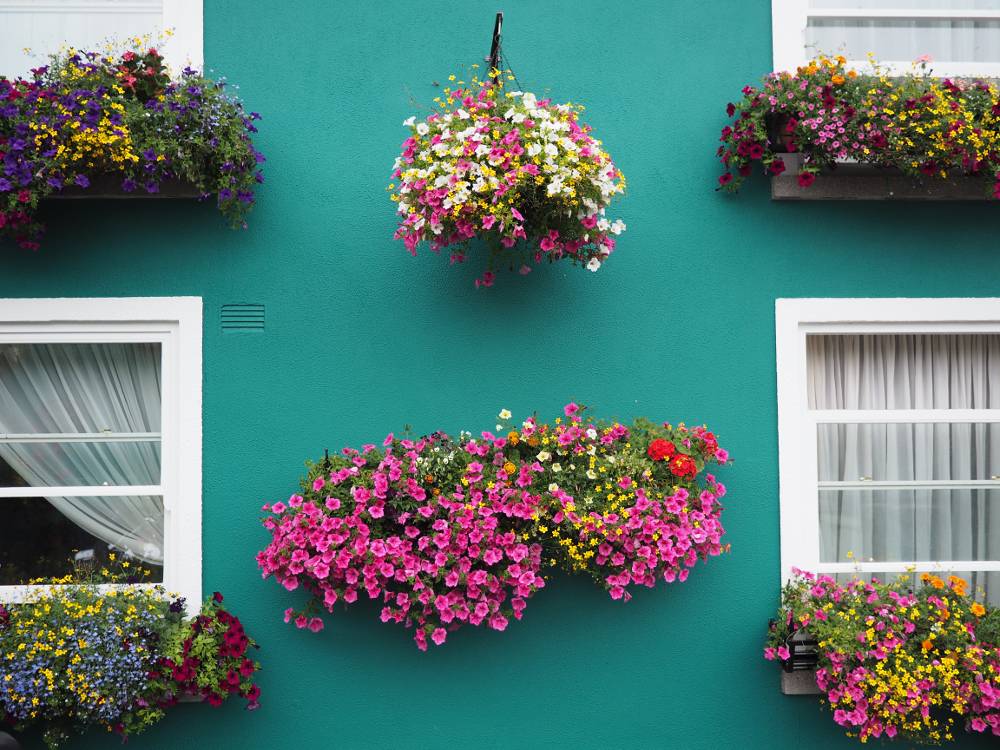 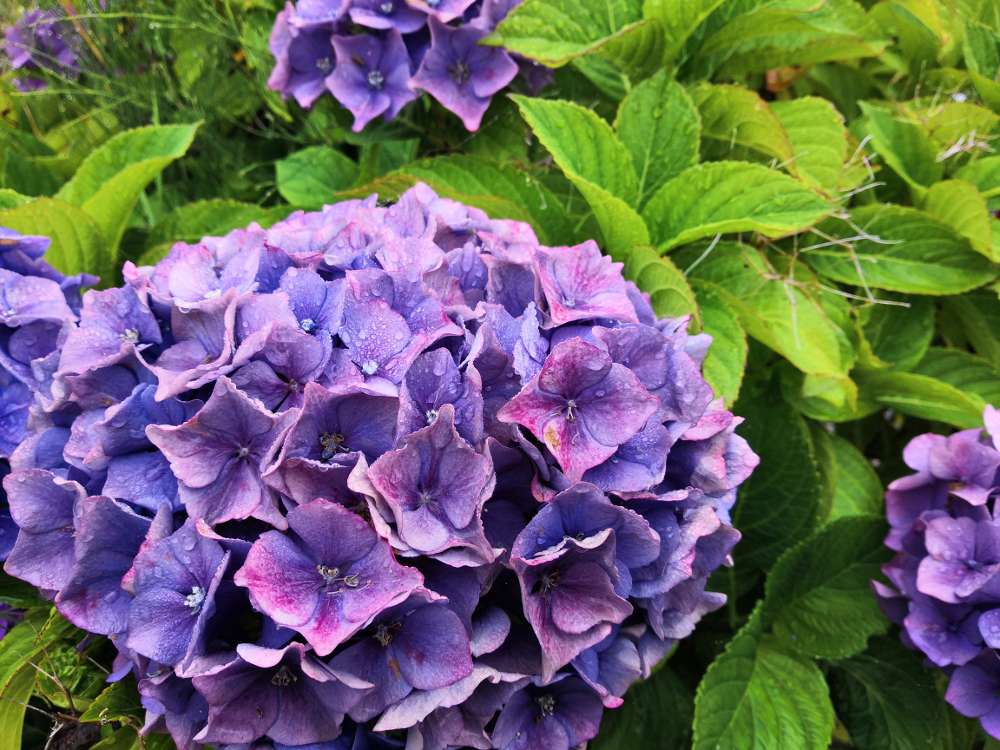 Previous blog post:
Technology that can last a century