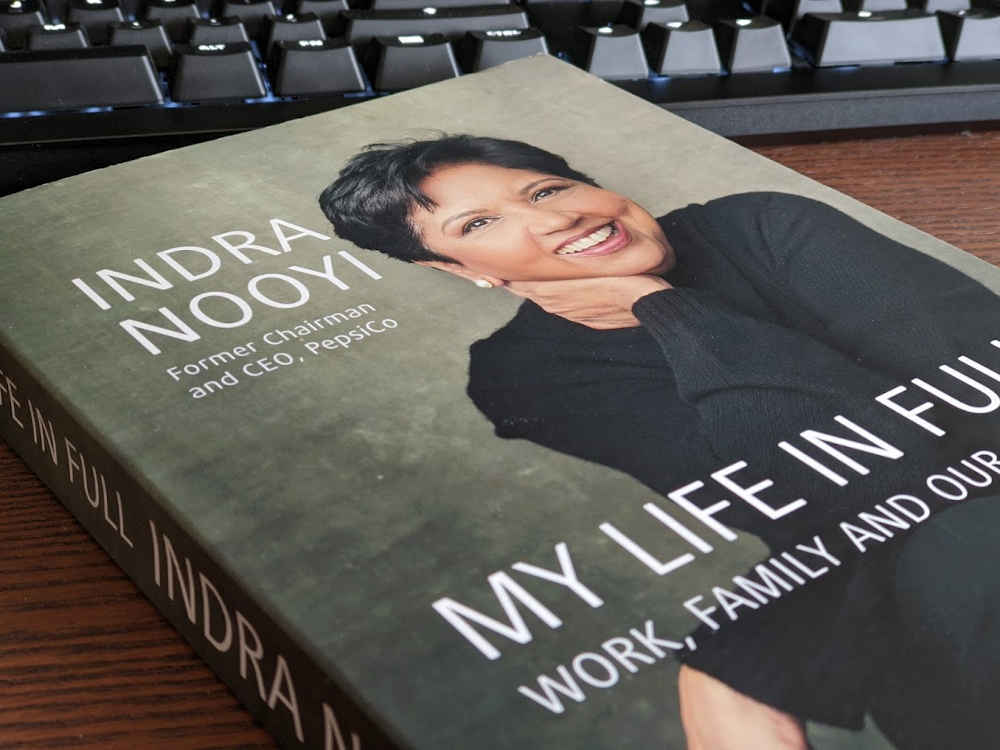 I picked up Indra Nooyi’s memoir after listening to several interviews with her in the past year. She gave an impression of a competent and kind person, leader, and executive. In the book, she talks about her life and career and the work and family tradeoffs she had to make over the years. She speaks of the time when her daughters were small. She spent a lot of time traveling and staying late in the office; she was there for children’s important events and when support was vital, but her day-to-day involvement was minimal. As she says, “I think of these days with great sadness.” At the same, she impacted thousands directly and probably millions of people indirectly while she was leading PepsiCo.

I appreciate when accomplished people openly talk about topics like that. It troubles me when I see others following in their footsteps without thinking about consequences. I wrote last year:

Keep an eye on a common bias—when observing others, we usually see what others have chosen, but we don’t know what sacrifices they had to make. If you ever have a thought, “I want to be like that person,” ask yourself if you would be willing to take on both their successes and failures.

We can do anything, but not everything. As long as you chart a course for yourself knowing what you have to leave behind, you’re good. Indra Nooyi chose a path, the best path for herself. As a result, she can be a role model for both women and men regarding her business success and her honesty and transparency about her journey.