We’re looking for a junior UX or interaction designer. At Google, those two names are interchangeable, and they both describe the same role. From creating user flows and wireframes to building user interface mockups and prototypes, interaction designers take complex tasks and make them intuitive and easy to use.

What does junior mean in this context?

My team works on a suite of enterprise business tools that keep YouTube free for more than two billion viewers and support many creators worldwide by sharing tens of billions of dollars with them over the past several years (source).

The most well-known external tool that we work on is Google Ads. If you have experience with similar complex applications, that’s a plus; if you don’t, you’ll learn :)

The UX team (designers, researchers, and writers) is very diverse and split between Switzerland and the US. About twenty UXers in Switzerland work closely with almost two hundred cross-functional local team members on the YouTube tools mentioned above.

This is Gnarlie. He is our Grumpy Cat in the form of a dog. You can see more of him on his Instagram. 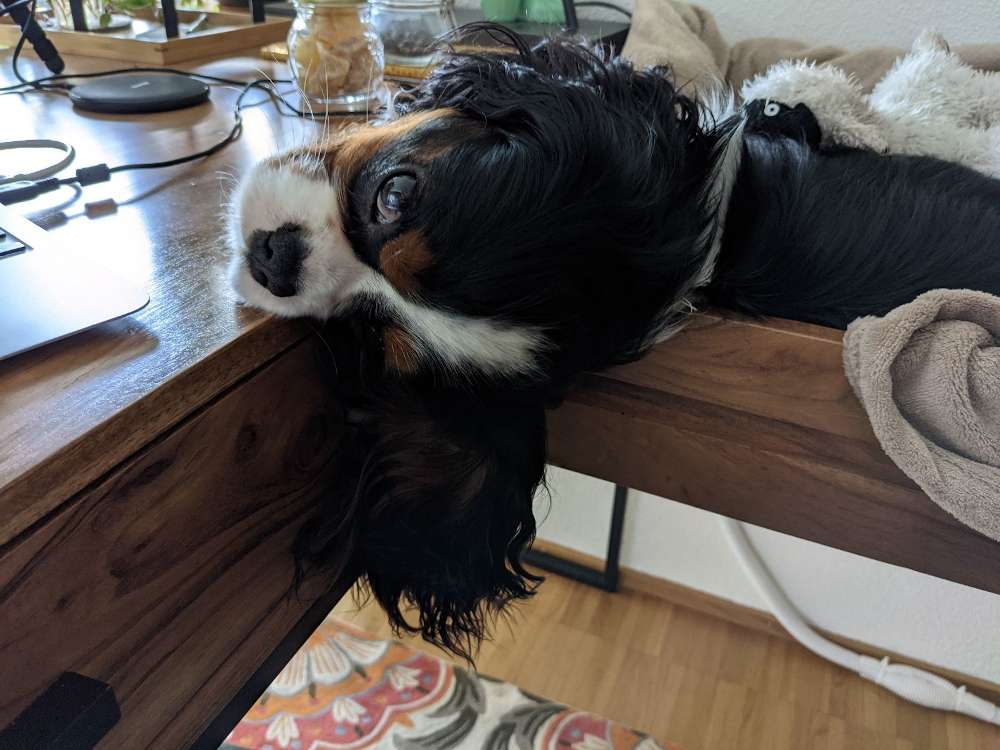 This is Frania. Her name comes from a Polish washing machine that was popular 40-50 years ago. Why? Her tail doesn’t work like car wipers, but it’s making circles instead, like a washing machine. 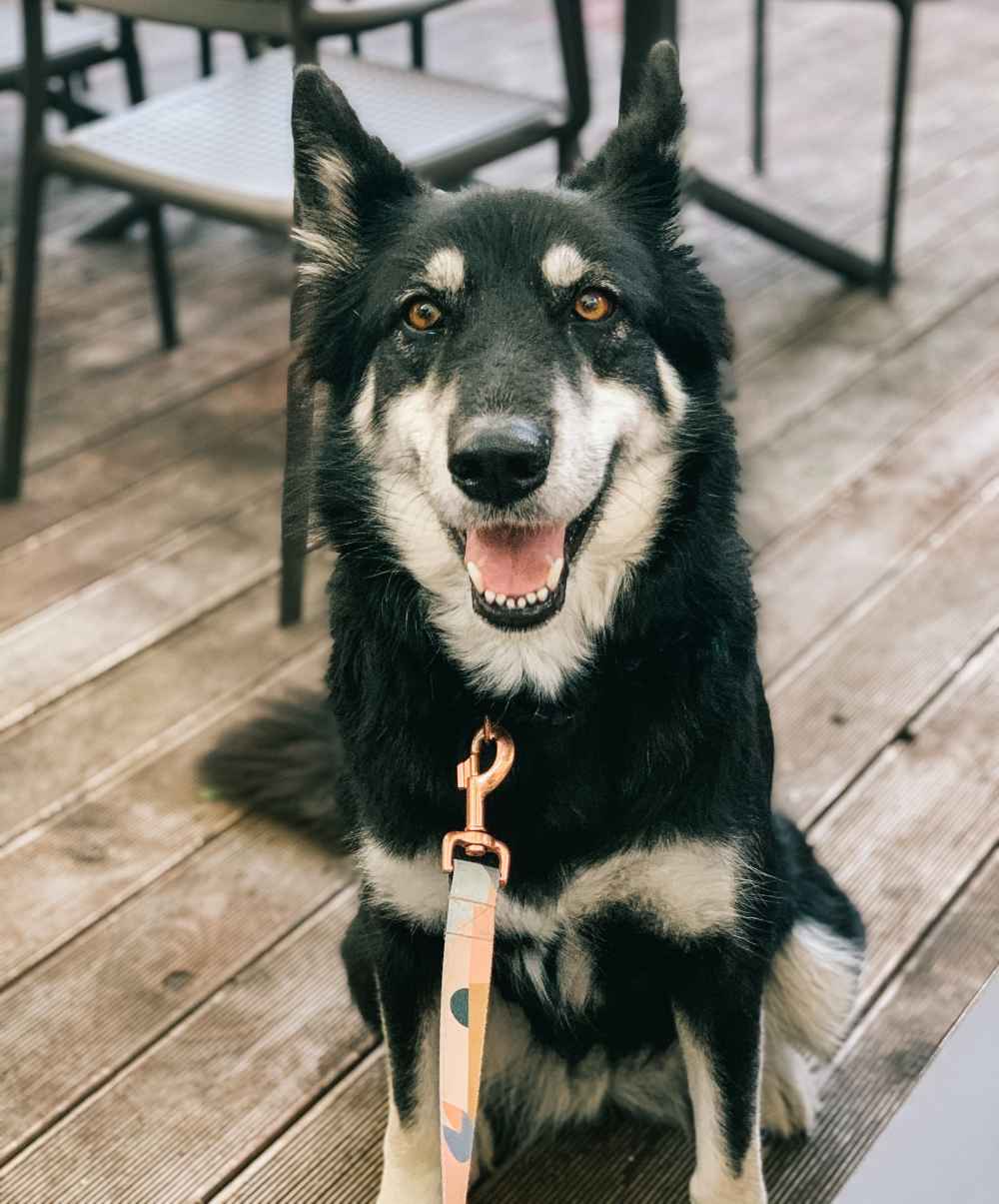 This is Haru, he was born on a nice spring day, hence his name fits and means “a day” in Korean and “spring” in Japanese. Depending on his hair, he can look cute or grumpy regardless of his mood. See more on his Instagram. 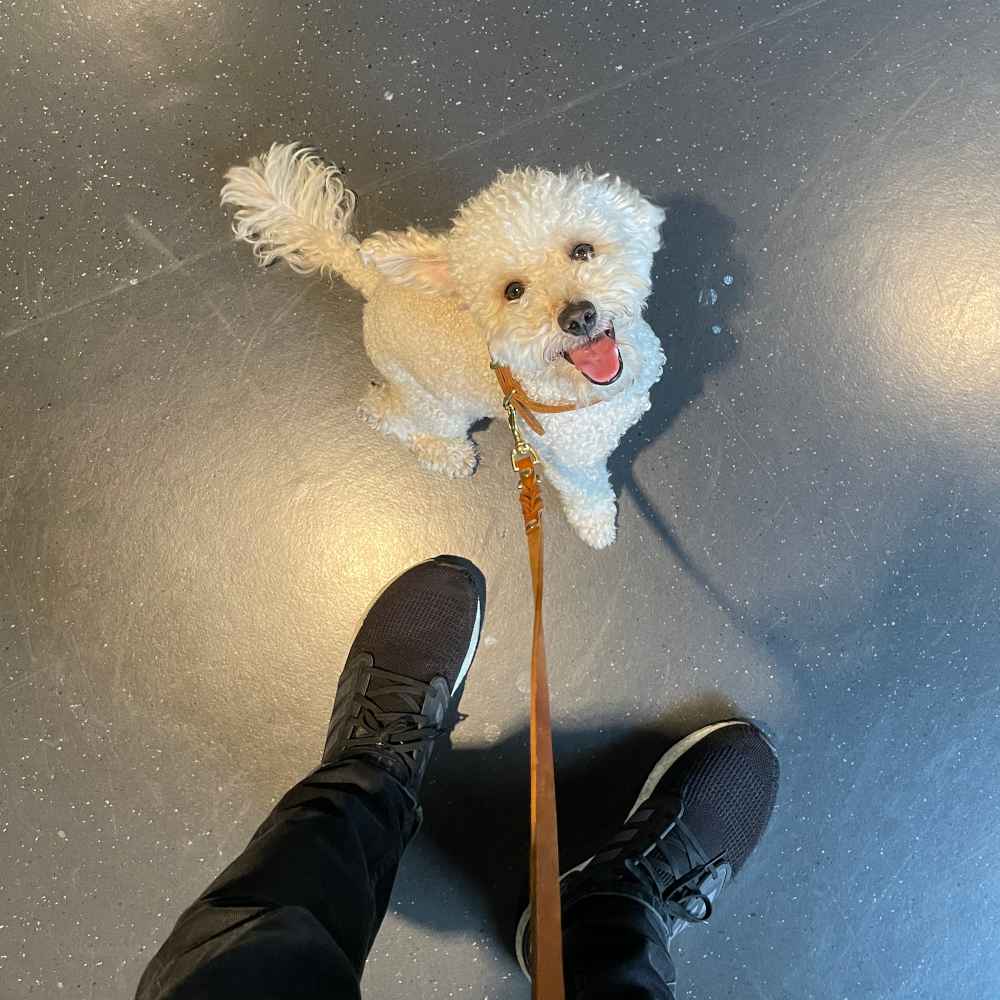 Future of work and remote

With the global working-from-home experiment running for fifteen months already, some of you might wonder about remote work. In addition to that, Google has announced that it will lead the transformation of the workplace as we know it. As this is a new policy, we’ll work with everyone interested on a case-by-case basis.

Contact me on Linkedin or Twitter (my DMs are open). I’ll answer your questions and connect you with a recruiter who will guide you through the process.

If you’re interested, read How to get a UX job at Google, where I compiled the frequently asked questions I had received over the years.