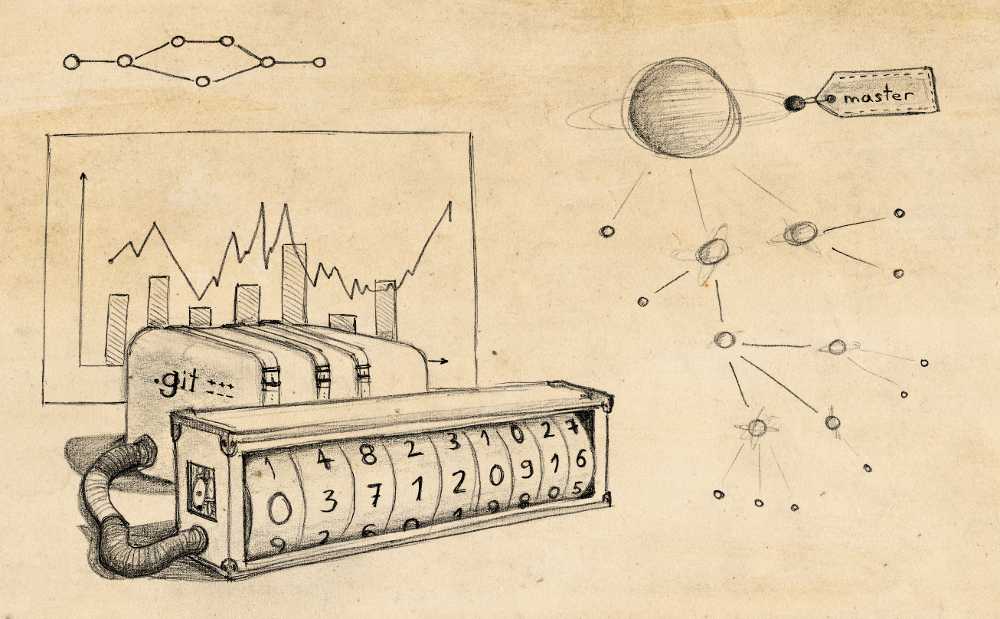 In a few short years Git became one of the most popular source control management system, especially for newly started and open source projects. If you’re a developer, you’ll eventually cross paths with it. I wrote a post on Git tips and tricks on Five Agency’s blog, starting from beginner and progressing to more advanced levels. There are six tips there and I’m providing number seven here as a bonus.

If you’re using a well formated commit message (one short summary line, one empty and then a longer description), it’s very easy to create simple, but effective release notes. For example, if you released the v1.3 of your product, the command git log --pretty=format:"%s" --no-merges v1.2..v1.3 will print out summary lines from v1.2 (excluding) to v1.3 and leave out merge commits. Perfect for saving to a wiki, sending to a Quality Assurance team or a client for a review.

There are two more posts I wrote about Git two years ago. If you managed to get to here, you may also find them helpful.