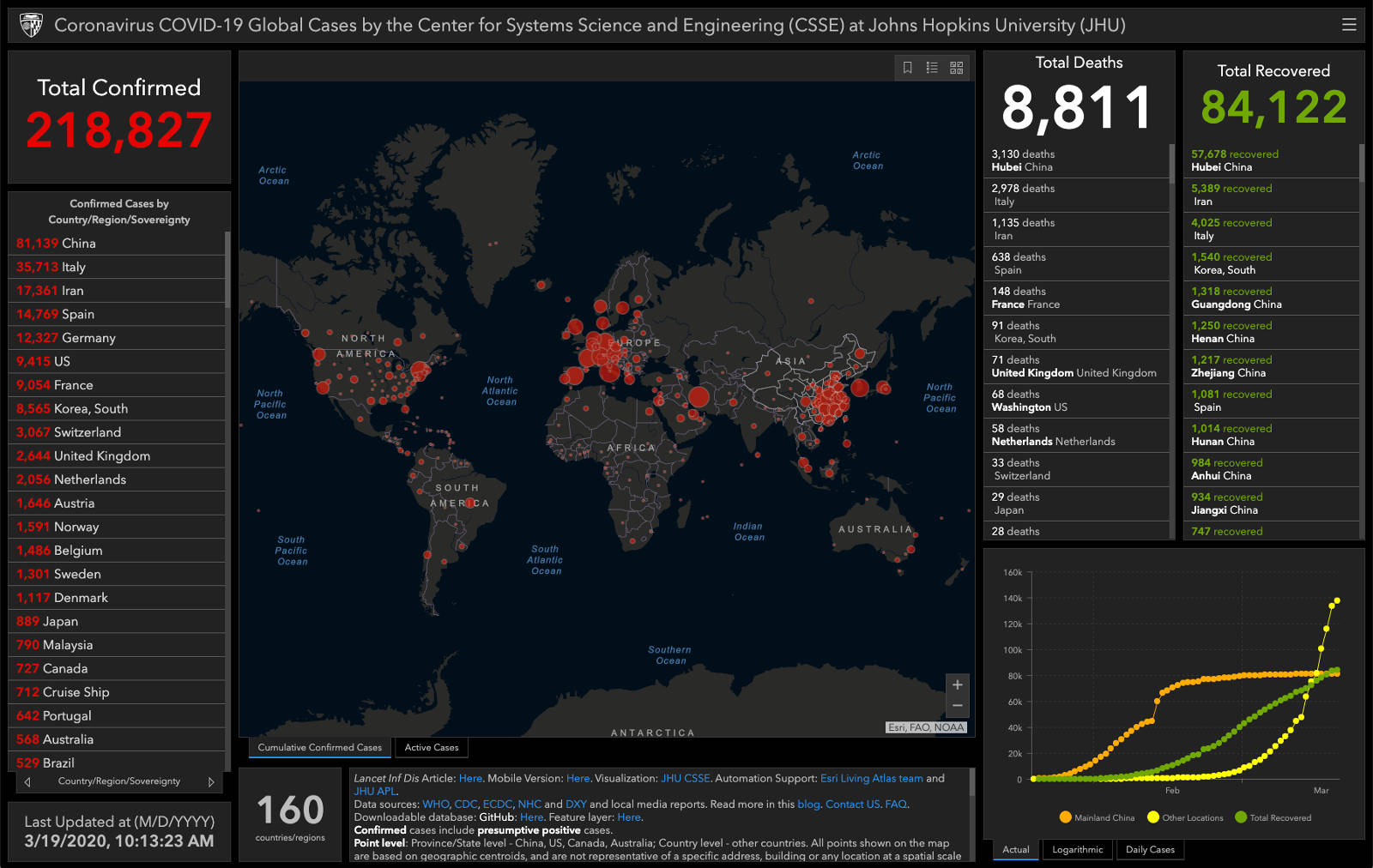 May you live in interesting times, people say. And interesting they are. Panic has gripped the public, and the global pandemic is on everyone’s mind. The zeitgeist is such that even considering discussing something other than the virus feels wrong. So, let’s write about the virus, or more precisely, the situation caused by it.

What is currently happening is a historic event. It took me many, many years to realize that I’m also living through moments like these. When I was a kid, I experienced a civil war in Yugoslavia, but I was too young to comprehend what was happening. When I was in my late teens, the terrorist attacks of 9/11 marked a turning point of the US involvement in the Middle East and influenced events like the war in Syria, the rise of ISIS, and the migrant crisis in Europe. As I was watching the planes crashing into NY towers, my brain couldn’t comprehend that the world had changed at that moment. Only later, when I experienced the financial crash and global recession in 2008, was I old and mature enough to realize something historic had happened. The same thing is happening with the novel coronavirus.

Social distancing at the global scale with almost ubiquitous access to the Internet to bring us closer together is an unprecedented experiment. It’s impossible to predict where it will lead us. That’s why I want to look at this post in five or ten years, and reflect.

Let’s see how things turn out.