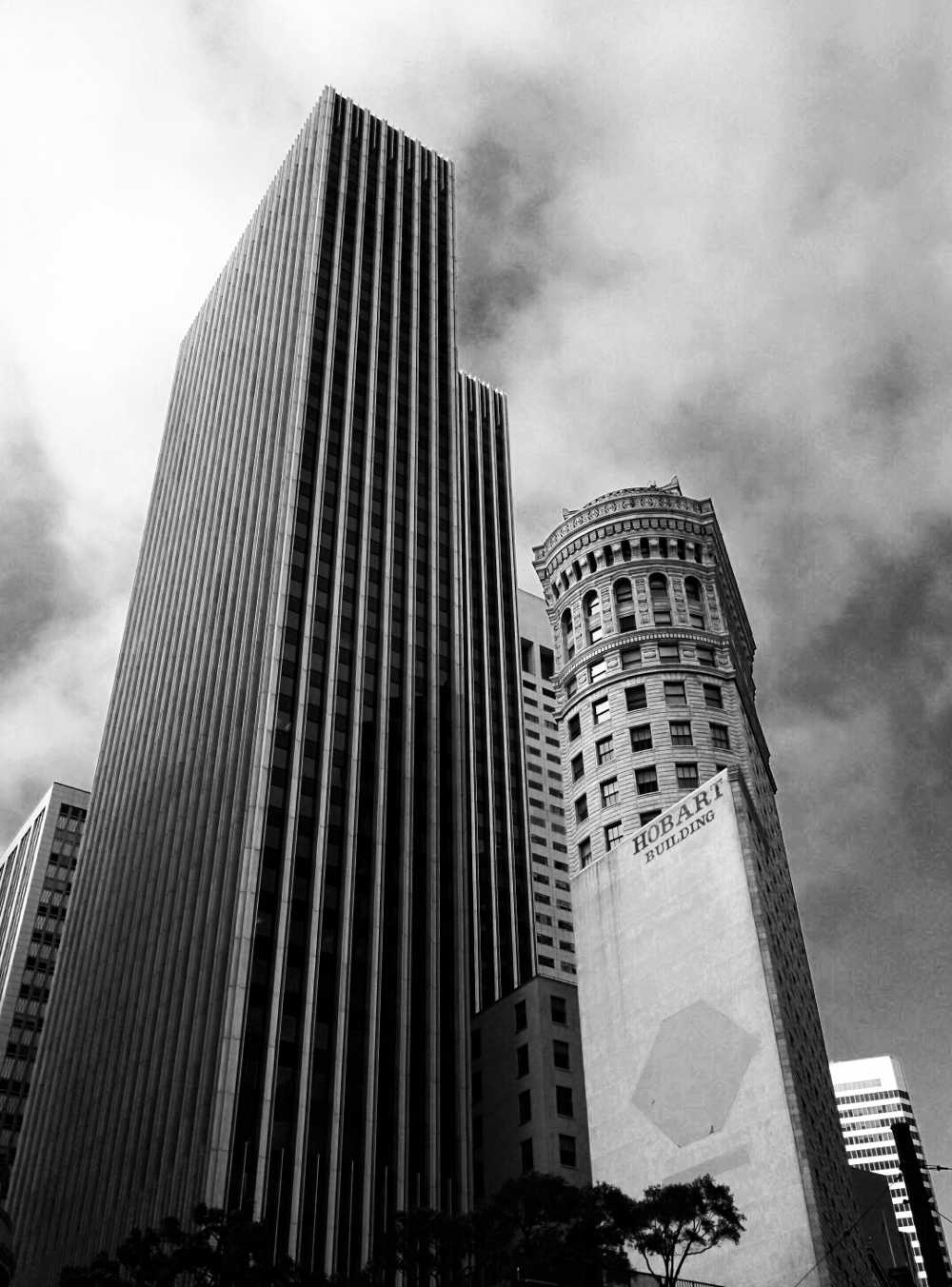 San Francisco was much colder and less hospitable than I expected. Maybe the stories about California’s easy going attitude and sunny weather skewed my perception beyond reality.

Later I found a quote describing my sentiments perfectly:

The coldest winter I ever saw was the summer I spent in San Francisco.